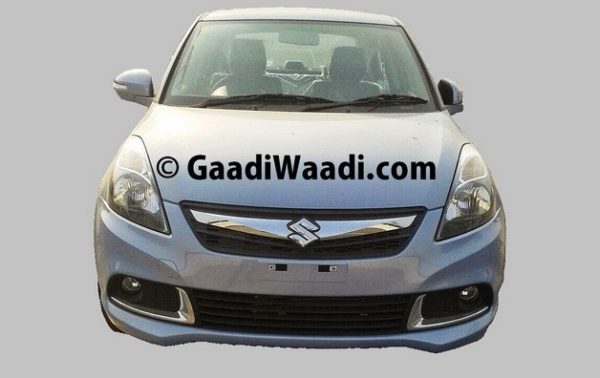 Facing increased competition in the segment, courtesy the feature packed Tata Zest and new variants of the Honda Amaze, Maruti is about to launch the face-lifted 2015 Swift Dzire next month. Already the largest selling car in its segment, the new 2015 Maruti Swift Dzire receives a large horizontal chrome slat in the front grille, blacked out front headlamps, an L shaped chrome element in the fog lamp housing which mimics a DRL and new 10-spoke alloy wheels. 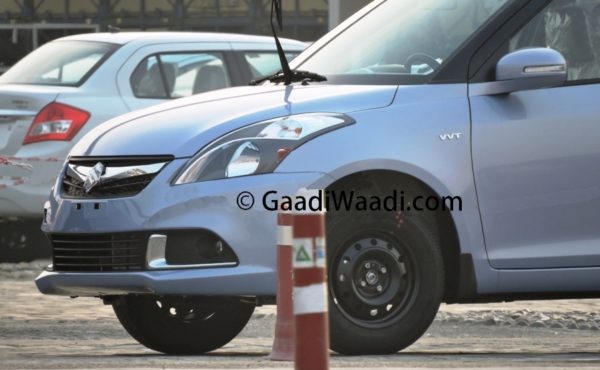 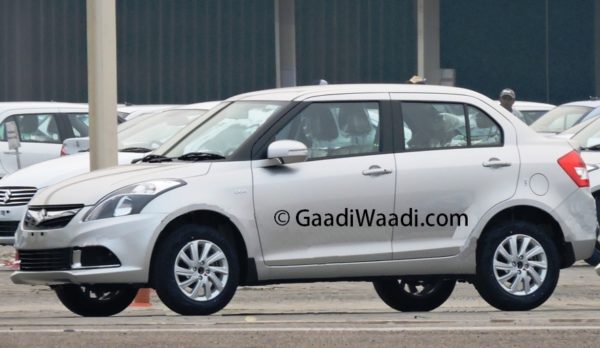 While the rear section of the car is unlikely to witness any changes, on the inside, the new Dzire could come with additional features like a new audio system that supports bluetooth, new driver information display, keyless entry with a start-stop system, automatic controls for the air conditioner and split rear seats. Mechanically, the Dzire will soldier on with the tried and trusted 1.3 DDIS diesel and the 1.2 K-series petrol motor. Expect the car maker to hike prices marginally when they launch this face-lift next month.