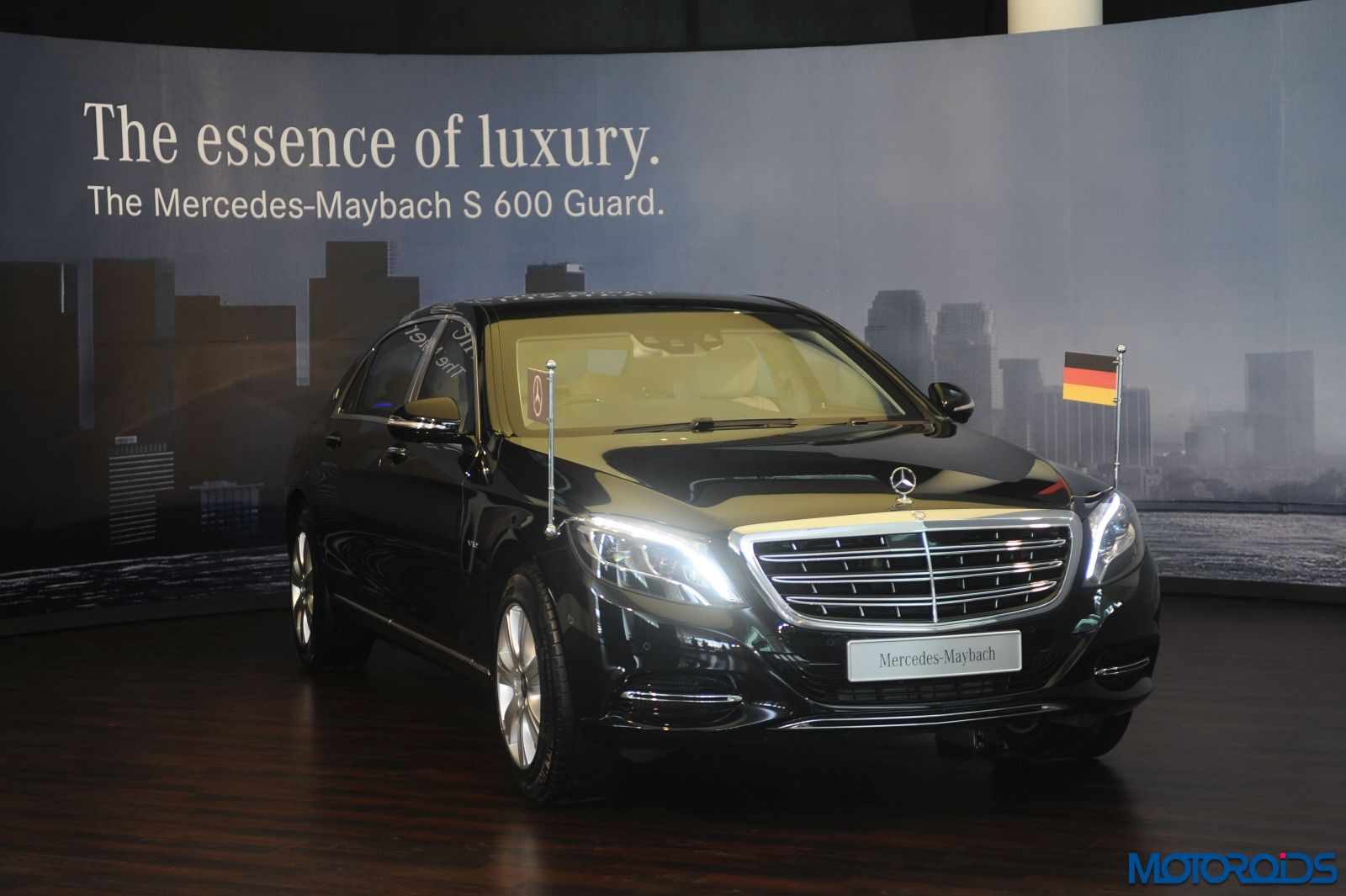 The German car maker had displayed the 2015 model of the Maybach S600 Guard at the Auto Expo held in Delhi this year before the 2017 model made its debut in the country. The Maybach S600 Guard is an ideal vehicle for celebrities and industrialists as well as the high level politicians of the state apart from the Prime Minister and the President of a country. 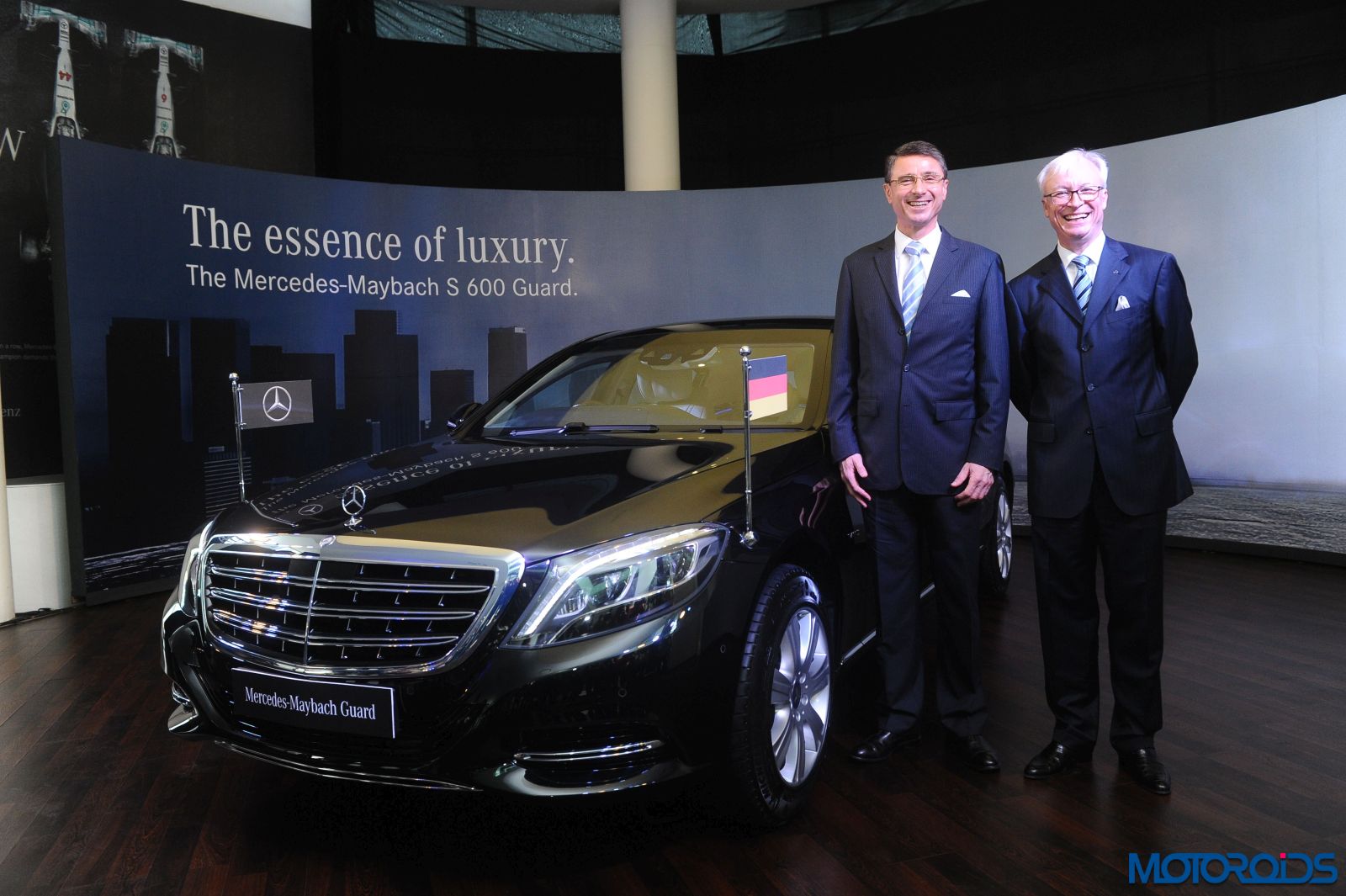 Apart from this the vehicle can currently withstand a blast with 15 kg of TNT from a distance of 2 metres as opposed to 4 metres on the outgoing model. Optional features would include a fresh air system which would supply fresh oxygen to the rear cabin in case of a gas attack apart from a weapon safe situated in the boot of the 2016 Maybach S600 Guard.

Other features as compared to the standard variant of the Maybach S600 include relocated seats in the rear cabin that enables the passengers to sit further behind in the vehicle apart from enhancing the protection of the outer skin and the structure of the vehicle with special integrated steel. Additionally, it also receives Opaque roller blinds all-round in the rear, heated windscreen and side windows, easily operated panic alarm system, fire extinguisher system with automatic activation, hydraulic power for the heavy side windows and LED reading lamps in the rear profile.

Powering the Maybach S600 Guard is the same as the standard Maybach S600 that is a 6.0 litre twin turbo V12 engine which produces 530 hp of power and 830 Nm of torque. Transmission duties are taken care of by a 7 speed dual clutch transmission (DCT). The 2017 S600 Guard can sprint from 0-100 in 7.9 seconds while the top speed is electronically limited to 190 kmph.

Following is the image gallery for the Mercedes-Maybach S600 Guard: