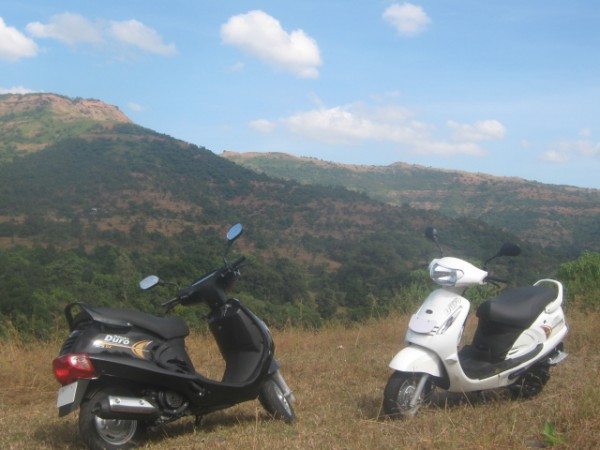 It has emerged that Mahindra Two Wheelers (MTWL), one of the newest players in the fast developing Indian Two Wheelers industry, is busy working on a new 110cc automatic scooter that has been internally named as the G101. It is being said that the upcoming scooter is in final stages of development and is likely to greet us at the upcoming 2014 Indian Auto Expo in early February next year.

“The 110cc scooter is MTWL’s utmost priority in the immediate future, following which we will see the ambitious Mojo motorcycle,” an industry insider said.

An official from Mahindra Two Wheelers Ltd added,“MTWL plans to introduce at least two new products, one of which will be powered by an entirely new engine.”

It is highly likely that the upcoming Mahindra 110cc automatic scooter will have class leading power and fuel economy figures and would benefit from several new features that made their debut on the Mahindra Pantero. These would include LED parking lamps, remote key, et al. The Mahindra Pantero 110cc motorcycle has been clocking decent sales and is easily the most successful of products to come from the two wheeler manufacturer. Powering the Mahindra Pantero is a 107cc four stroke single cylinder MCi-5 engine that has a max power output of 8.5 PS @ 7,500 rpm and a peak torque of 8.5 Nm @ 5,500 rpm. The engine comes mated to a 4 speed manual transmission and delivers class leading fuel efficiency.  It is highly probable that the same engine will power the upcoming automatic scooter, albeit, in a different state of tune.