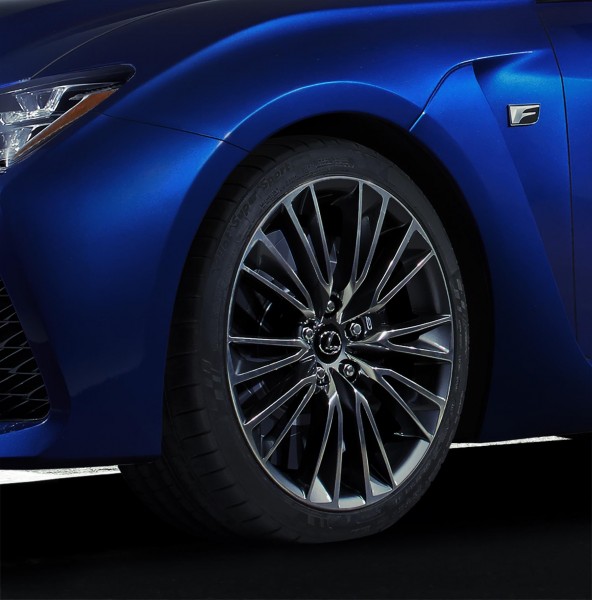 The good chaps at Toyota have teased a ‘new Lexus F model’ ahead of its public debut in January next year. It is expected that the car in the teaser is the new Lexus IS-F and the new car is set to break cover at the 2014 North American International Auto Show in Detroit next month. It is expected that the new IS-F would be launched by the end of first quarter of next year. Engineered from scratch, the new addition to the F portfolio promises to deliver performance synonymous with Lexus’s heritage of F-designated performance models.

Not much is known of the upcoming car, hence, we’ll just share some marketing speak by the manufacturer, only for your reading pleasure:

Quite fascinating, no? It would be interesting to see if the new car would live up to all the claim being made by the clever marketing guys. Stay tuned to Motoroids for more details on the upcoming Lexus F model.