The driver of the upcoming Hyundai Santro (AH2) test mule probably stopped to grab himself a KFC bucket. The upcoming hatchback was spotted somewhere in Pune, Maharashtra. The test mule reveals the headlight, grille and (if you look closely through the watermark) the tail light design. The car will reportedly replace the i10 and will be slotted between the Eon and the Grand i10. 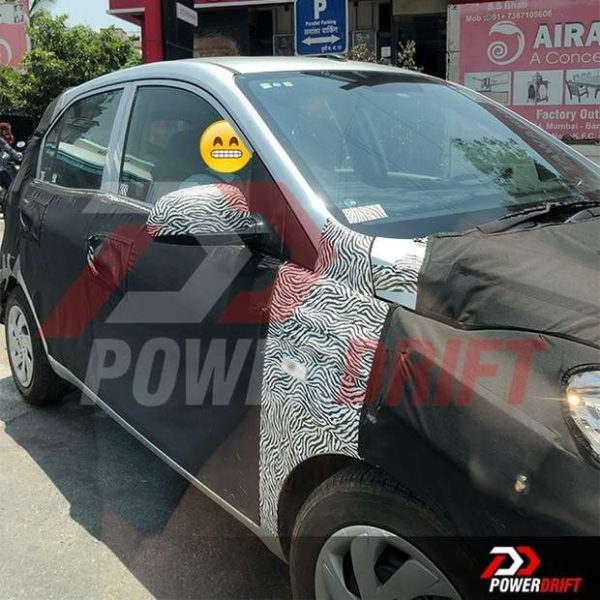 Visually, the upcoming hatchback will be a major step-up over its predecessor and it will carry Hyundai’s latest fluidic design philosophy. The hatchback will feature modern styling, new face with a Grand i10 style headlight design. The test mule of the hatchback seems to be the low- or mid-variants of the vehicle as it was equipped with a steel wheels. 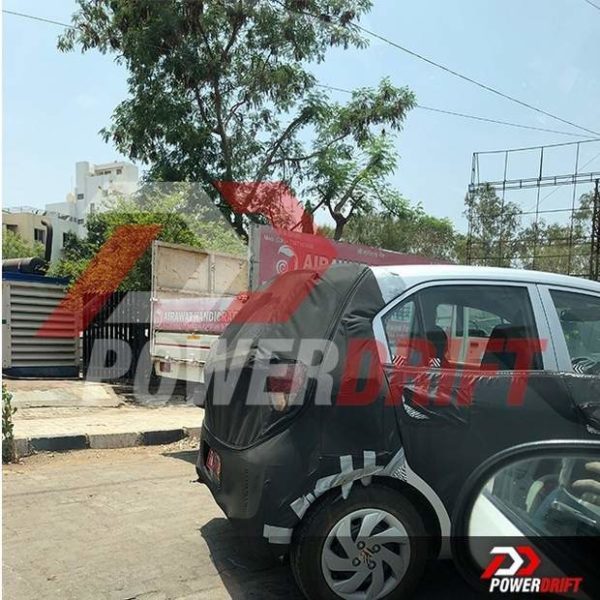 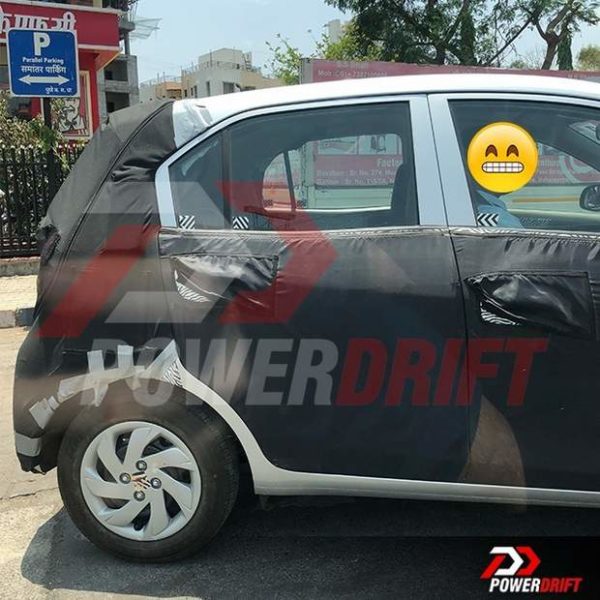 Mechanical specifications are scarce at the moment although previous reports suggest that the hatchback is likely to use the 1.0-litre Kappa petrol engine from the Eon. There are also rumours that entry-level variants will be powered by an 800cc petrol engine. 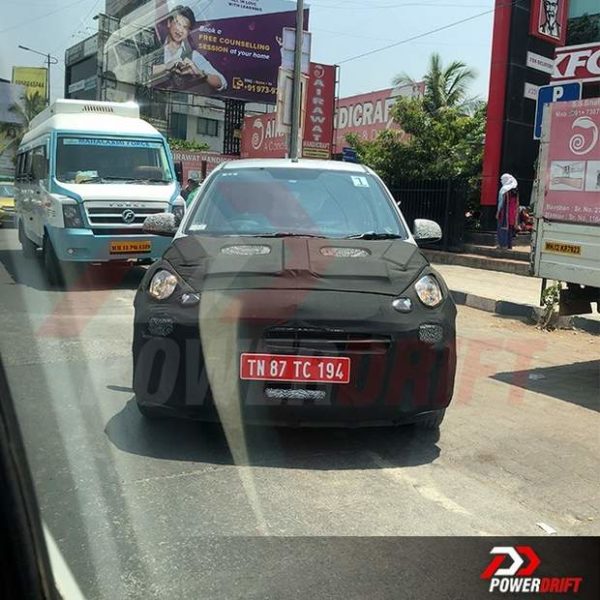 We’re yet to hear any details about the expected arrival date of the new Santro although we may see the hatchback drive into the Indian market by the end of 2018, or early 2019.