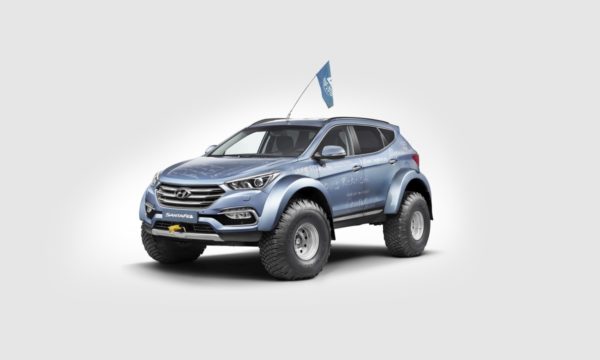 In December 2016, Bergel completed a 30-day expedition in a near-standard 2.2-litre diesel Santa Fe, driving across Antarctica from Union Camp to McMurdo and back again, commemorating the centenary of Shackleton’s heroic Trans-Antarctic expedition of 1914-16. 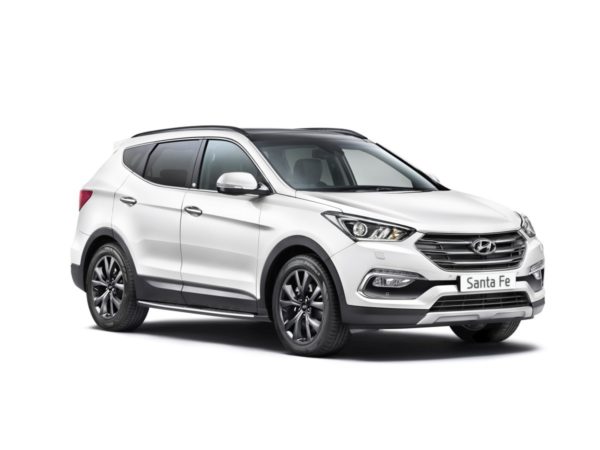 This was the first time a passenger vehicle had ever traversed the Antarctic continent and the standard 2.2-litre Santa Fe used by Bergel featured only a handful of modifications to counter the tough Antarctic conditions, such as the fitment of large, low-pressure tyres, a 250-litre fuel tank and a pre-heater for the cold. 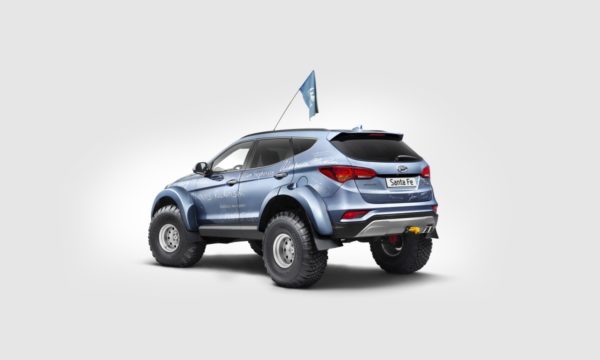 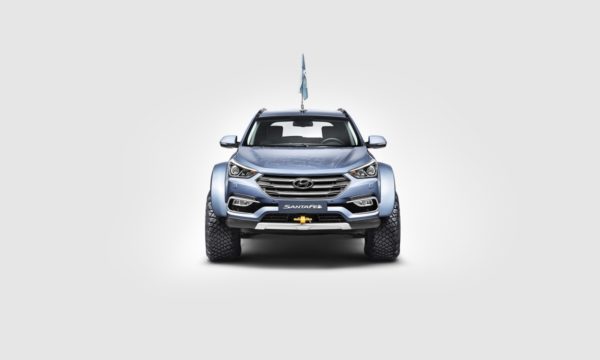 Endurance Editions are further marked out by 19-inch alloy wheels – wrapped in 235/55 R19 tyres – Side Bar Sport running steps. The final touch is a special Endurance logo, which can be found on the B-pillar and interior floor mats. The logo commemorates Shackleton’s Endurance expedition and features the Shackleton Family Motto and a 28-point compass representing the 28 crew that survived. 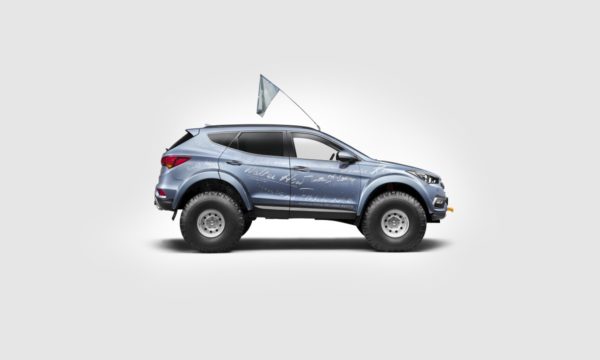 The Santa Fe Endurance will be priced at £38,995, representing a saving of £2,400 over a standard Premium SE with Convenience Pack and Automatic transmission and can be ordered from May 18, 2017.