MG Motor has unveiled its all-new electric supercar concept at the 17th annual Shanghai International Automotive Show, the MG E-motion. The next-generation vehicle aims to push the boundaries of innovation and technology, while meeting the needs of today’s trend-setting car buyers. The E-motion embodies MG’s vision for the future. 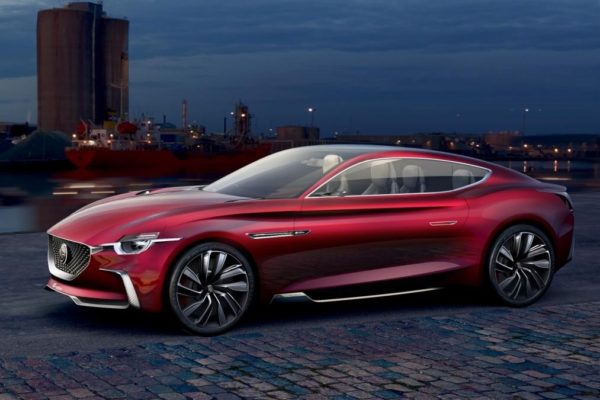 Below the surface, the MG E-motion sets the standards in plug-in vehicle capability, with the latest pure-electric modular architecture platform developed in-house and delivering 0-100kmph in less than four seconds, while at the same time boasting a range of more than 500km. Equipped with an intelligent infotainment system, the supercar is fully internet-compatible, which MG believes will position it perfectly for the younger market.

In addition to the E-motion concept, the Shanghai International Automotive Show also saw the brand unveil a fully-customised version of the MG ZS compact SUV. Positioned as the first intelligent SUV, the model is already proving hugely popular with drivers worldwide. 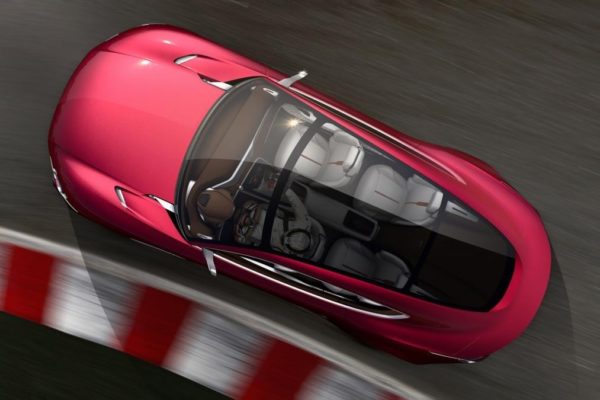 With an 8” super control panel and the most powerful intelligent interconnected system ever developed, the MG ZS pushes the boundaries of innovative vehicle technology. Worldwide, the MG ZS has already experienced unprecedented sales demand, with upwards of 20,000 registrations being reported every month.

For the MG brand, this has helped to drive a 76% increase in year-on-year sales figures, alongside a 51% increase in sales compared to the previous quarter – easily surpassing the industry average.