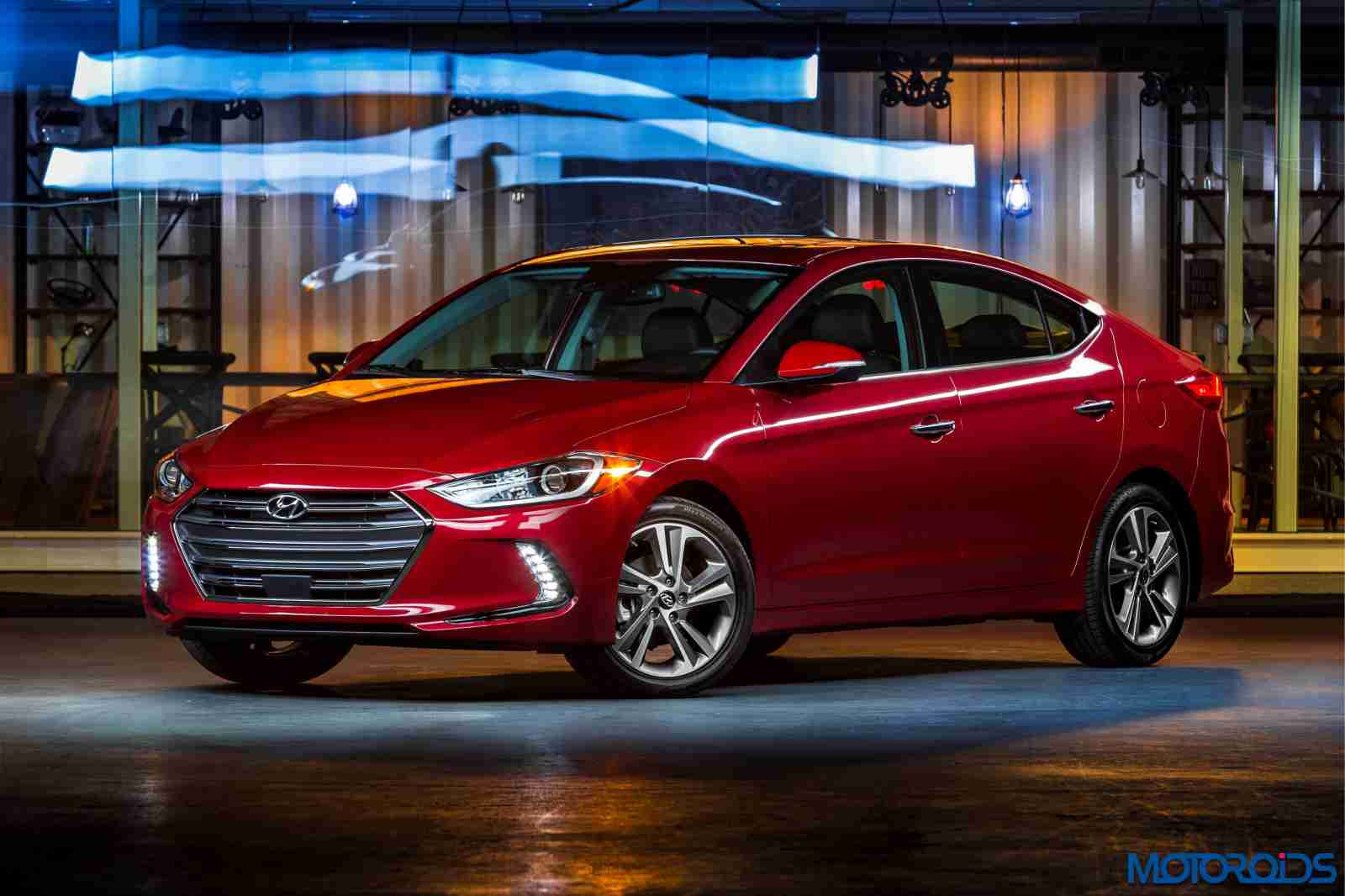 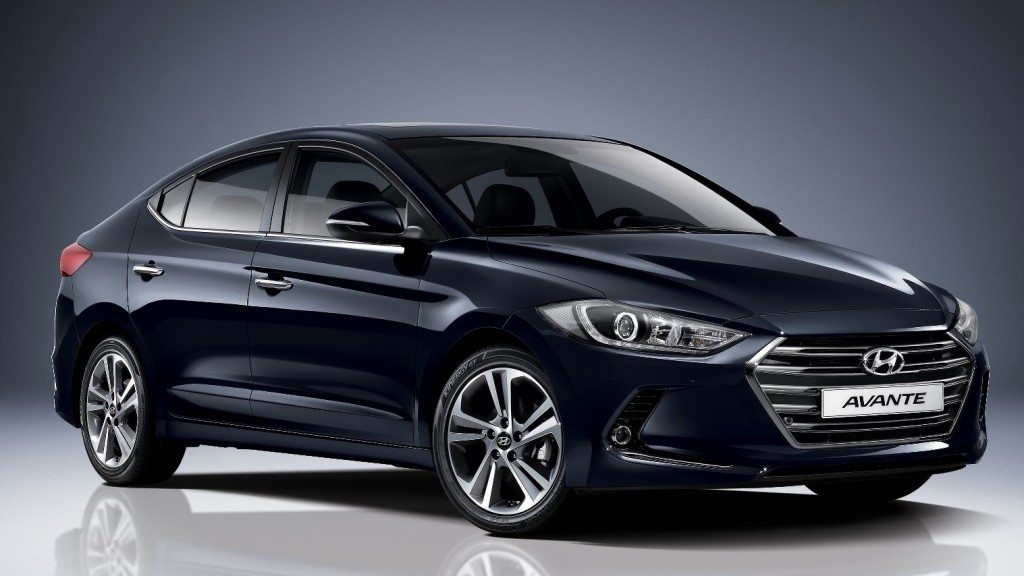 Hyundai Motor India Limited will launch the all-new Elantra (also known as the Avante in South Korea) on 23 August 2016. The Elantra, now in its sixth generation, was unveiled in September last year at the company’s Global R&D Center in Namyang, South Korea where the car has been engineered and designed. 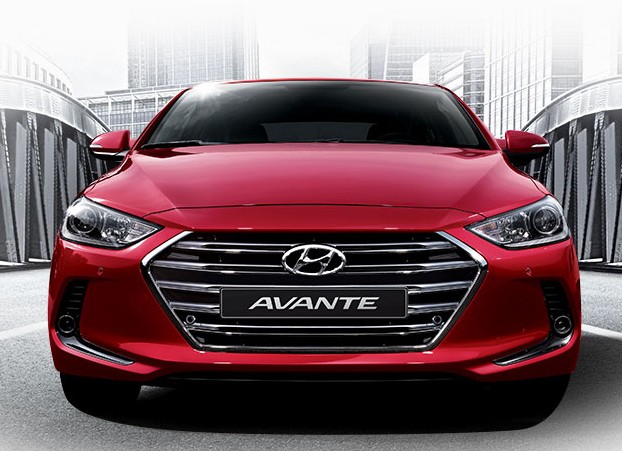 Based on an all-new platform, the new Elantra is both wider and longer than its predecessor, which results in increased interior space. The new body structure also benefits from a stronger construction, apart from sporting a lesser drag co-efficient value than before. The styling is all-new as well, and looks the part too, which isn’t surprising, because the design team was led by Peter Schreyer, who has iconic designs like the Audi TT to his name.

The styling follows the brand’s Fluidic Sculpture design philosophy, but this time around, the lines are defined better, while the surfaces get tauter. Compared to the exteriors, the interiors are rather conservatively styled, and get an all-black colour scheme with dull silver accents. India-spec models could get dual tone interiors. Equipment on offer for India should include a large touch-screen equipped infotainment system, and a premium Harman audio system with eight speakers. 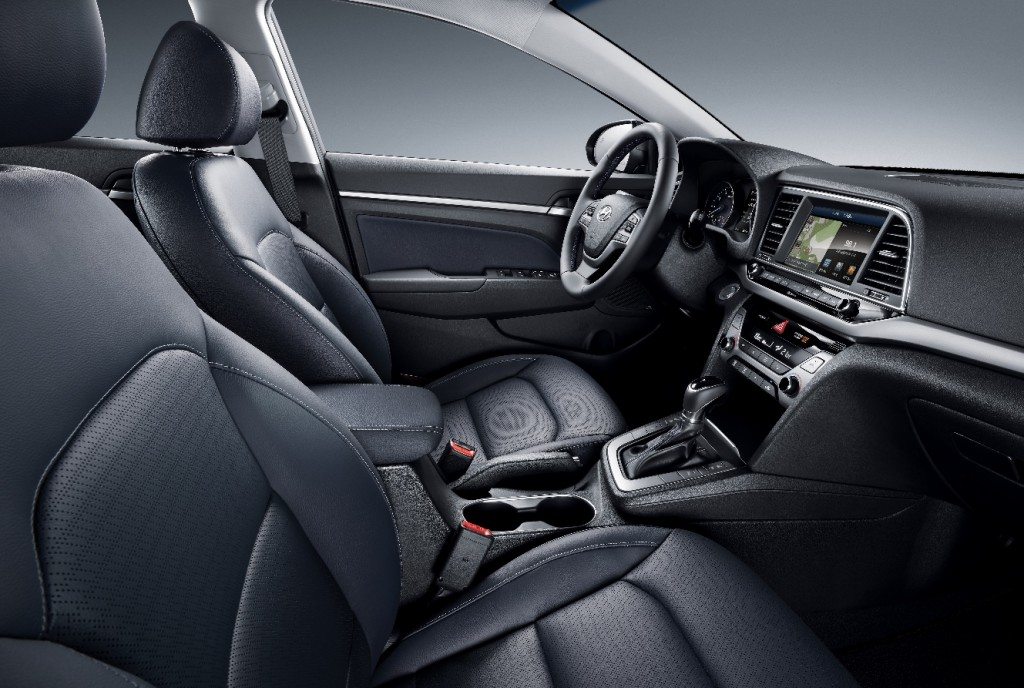 The all-new Elantra is available with a choice of two diesel engines – 1.6 VGT, 1.6 GDi, and one petrol engine – 2.0 MPi Atkinson for the Korean market. Transmission options include a six-speed automatic, a six-speed manual, and a seven-speed DCT (Double Clutch Transmission), with the latter available only for the diesel 1.6 VGT. The engine and transmission options for the India-spec Elantra are yet to be announced. Upon launch, the 2016 Elantra will compete with the Chevrolet Cruze, Skoda Octavia and the Renault Fluence, with purported prices ranging from INR 15-20 lakh.