Home Features Heavier fines on traffic offences : Why it’s unfair and what needs to change

The Motor Vehicle (Amendment) Bill 2016, has been introduced the Lok Sabha. The amendment, apart from increasing the compensation for Hit & Run and fatality cases proposes a hefty increase in fines for traffic offenders. Once the bill becomes a law, traffic offenders will have to part with much more money than what they are used to paying as of now. For instance, driving without licence will attract a minimum fine of Rs. 5,000 as against the current Rs. 500. For over-speeding, a penalty of Rs.1,000 – Rs. 2,000 is proposed, up from Rs. 400. Not wearing seatbelts would attract a fine of Rs. 1,000 against Rs.100 at present.

Now, we are all for increasing the fines, as long as they are effectively and honestly implemented by government’s machinery, which, unfortunately has an unquestionably pathetic track record. The instruments that the government uses for implementing its laws are used more for harassment of people rather than bringing about a change. The traffic cops across the country already have a wide grin plastered across their faces, and going by what we know of their ways, the common man riding a bike or driving a car (more so for the former) is in for some troubled times. 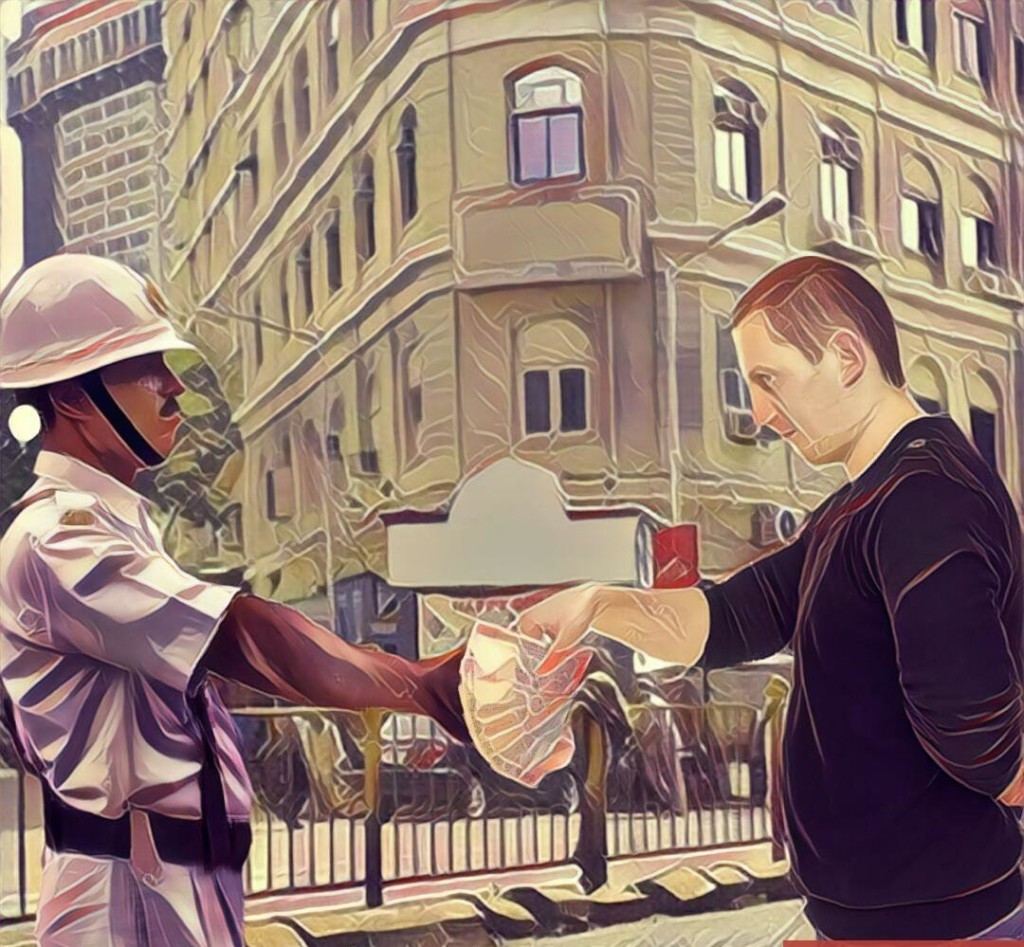 We’ll come back to the problem of harassment by cops in a bit. But first, we need to understand some very basic, fundamental flaws with the system and authorities administering road transport. To start with, the government itself should be considered the biggest offender, handing out licenses recklessly to every Tomraj, Dickichand and Hariyalal without properly ascertaining their capability to handle a vehicle responsibly enough. These are machines which could potentially, and often in practise, lead to deaths on road.

The process associated with awarding driving licenses in India is so flawed that in many cases, people get the definitive road safety document while sitting in the comfort of their homes. Even in cases where the candidates go to the local RTO to take a driving test, they’re often asked only to drive the car in a straight line. That sort of a test most definitely is not sufficient to ensure whether someone is capable to handle a ton-heavy piece of moving machinery which can attain speeds well above 100km/h and is capable of mowing down people with just a little dab of the right foot.

The big question that we ask here is, does the government, which is issuing these licenses, take the responsibility of ensuring that only properly-trained, responsible and aware people are getting behind the wheels of automobiles? Sure as hell it doesn’t. So what do you expect when you permit apes to drive cars and trucks? What gives you the moral right to fine monkeys, when it was you who put them behind the wheels of a car or on the saddle of a motorcycle in the first place? Sure as hell, and as the very first step to ensure road safety the government needs to follow the most stringent checks before issuing that much sought document. And since they aren’t doing that; this whole idea of ‘higher fines’ sounds preposterous and escapist reeking of a bogus holier than thou attitude.

The second important issue is that of the road transport infrastructure. Nowhere else in a major economy would you find such unscientific, haphazardly made roads. There are no clear norms or guidelines on how a certain category of public road should be constructed. The quality of construction is almost uniformly pathetic. To make matters worse, people are allowed to modify the roads in front of their houses to suit their own convenience.

As a very basic example, the very concept of a speed breaker is highly convoluted in India, where anything from a foot high coal tar barrier to a bone jarring sinusoidal series of undulations can qualify as a speed breaker. Diversions pop out on a high-speed motorway without any signboards. Cattle feeds on the grass that the government spends money to keep green on the divider and jumps in front of automobiles at will. The lesser we talk about potholes, the better. Now, isn’t the government responsible for ensuring that road users get well laid out, well marked and safely designed roads? I’d like to think they do, especially when they are charging hefty tolls on almost all half-decent public roads. Who would fine the government for not doing what is supposed to be their responsibility after having taken the top buck from the country’s taxpayer?

Finally, the traffic cops and law keepers, who in effect are mere minions playing in the hands of white clad goons also play their part in making lives more miserable for road users. When they stop a driver or rider for an offence, the problem is not with the stoppage. The problem is the intent behind the stoppage. The idea behind stopping a traffic offender is to provide relief to the other road users who may have been inconvenienced by his irresponsible act, while also making him realize what he did wrong.

Traffic cops and tow-away vans wouldn’t give a tinker’s damn about obstructing the flowing traffic, and that beats the very point of the interception. Secondly, and as mostly is the case, if the traffic cop has stopped the offender to swell his own take home package rather than adding to the government coffers, the whole exercise is plain laughable. In that view, is the government bringing in any checks to make the traffic cops more accountable to complement the increase in fines? The answer is anybody’s guess. Authority without accountability is the hallmark of our system, and it remains that way even with the new law.

As we mentioned before, we are all for these hefty fines, as long as they are implemented honestly, with accountability fixed for cops and the government as well. Citizens should be empowered to anonymously report details of traffic cops and other authorities indulging in such acts. However, most importantly, the government and authorities should also be penalized heavily if they don’t keep their part of the promise.

It would, thus, be great, if along with the new fines, the government brings about a law which makes those associated with the construction and upkeep of roads more accountable. Clear guidelines on the quality of road construction should be charted out. And the fines and penalties on those who don’t comply should be increased proportionately at the very least, as they have been for those who don’t obey traffic laws. It’s only then that the new amendment act would make any difference to the safety of the road users.

Do share your thoughts and opinions on the topic through comments. Share it on social networks to give the authorities some food for thought. You can also sound yourselves out through one of the social channels, do mention us so we know what you have to share.