If reports are to be believed, Japanese automobile manufacturer Honda is preparing to launch the all new CR-V next year in India. Although there are no confirmed details, reports suggest that the India spec model will not only receive a seven seat layout, but also a diesel engine option. 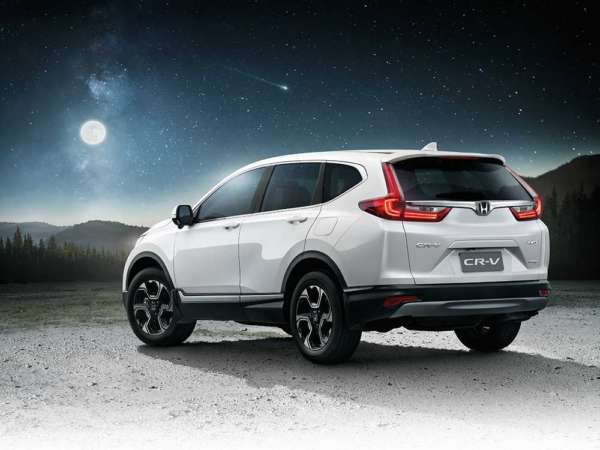 Unlike the North-American spec CR-V that receives the five seat layout, the ASEAN spec model, which is currently sold in Thailand, will get a seven seat cabin. What’s more interesting though, is the fact that the new CR-V could come to India with a 1.6-litre i-Dtec diesel engine apart from the conventional 2.4-litre petrol unit.

Also read: 2018 Honda Accord Teased Again Ahead Of July 14 Debut

The 1.6-litre i-Dtec diesel engine, which could be locally assembled in India, is said to be good for 158 hp at 4000 rpm and 350 Nm of torque at 2000 rpm. This engine will come mated to an all new nine speed ZF automatic transmission. The 2.4-litre petrol motor which produces 190 hp, comes mated to a CVT gearbox. 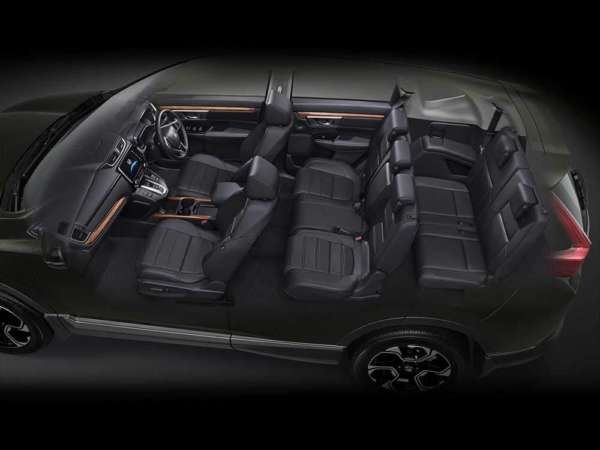