Honda Motorcycles has just dropped a teaser for a new variant of the Africa Twin. The upcoming variant, which will make its debut at the 2017 EICMA Motor Show in Milan next week, was teased with the caption ‘Adventure Sports, coming soon’. 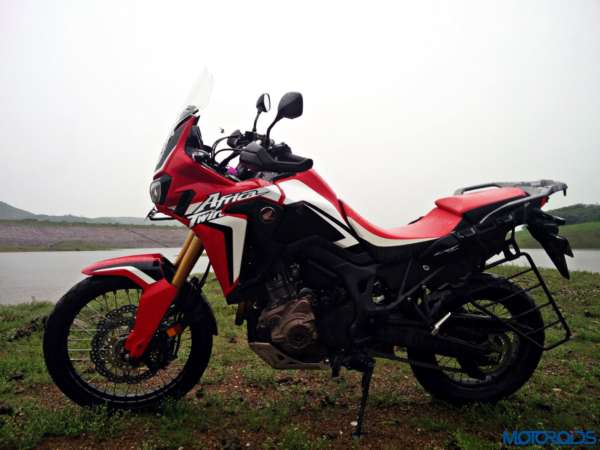 The teaser caption indicates that an adventure focused variant of the Africa Twin will be revealed on November 6, 2017. A look at the teaser image reveals that the new Honda Africa Twin variant comes equipped with a taller windscreen, and a protective bar below the headlamp. 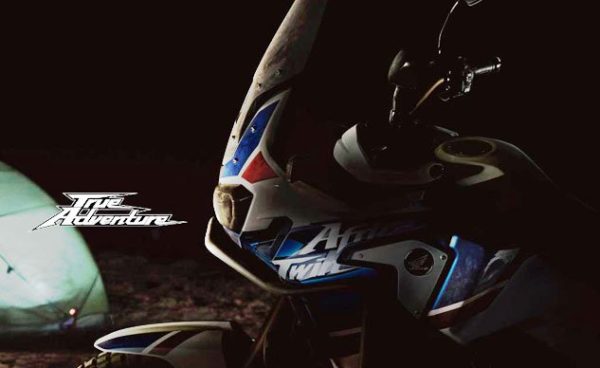 Although unconfirmed, it is believed that the new Africa Twin variant will also receive a larger fuel tank, up from its current capacity of 18 litres to a possible 22 litre fuel tank. The new variant is also expected to get a few more new features, the details of which will be revealed next week. Stay tuned for updates.