After its rivals such as the Honda City and the Hyundai Verna receiving a facelift this year, Maruti Suzuki has now begun testing the Ciaz facelift ahead of its launch. The Ciaz facelift, also known as the Alivio in China, was unveiled at the Chengdu Motor Show held earlier this year. Here is the 2018 Maruti Suzuki Ciaz Facelift Review. 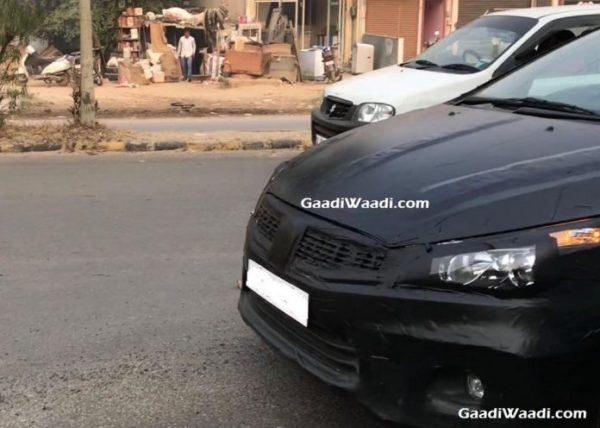 The Maruti Suzuki Ciaz facelift is expected to arrive with a price tag of approximately INR 8-12 lakh (ex-showroom).

Maruti Suzuki could launch the 2018 Ciaz facelift post an unveil that could take place at the 2018 Auto Expo. 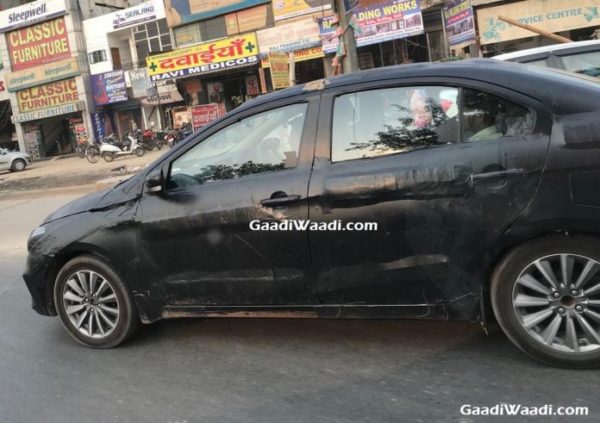 Design wise, the 2018 Maruti Suzuki Ciaz is expected to carry over the same features as the Alivio. The India-spec Ciaz facelift could receive a redesigned front bumper, new chrome grille, fog lamps with chrome accents, new alloy wheels, dual tone rear bumper with chrome inserts and refreshed tail lights. Inside, the changes to the new Ciaz are likely to be restricted to trim and upholstery updates. A new touchscreen infotainment system could also be offered. 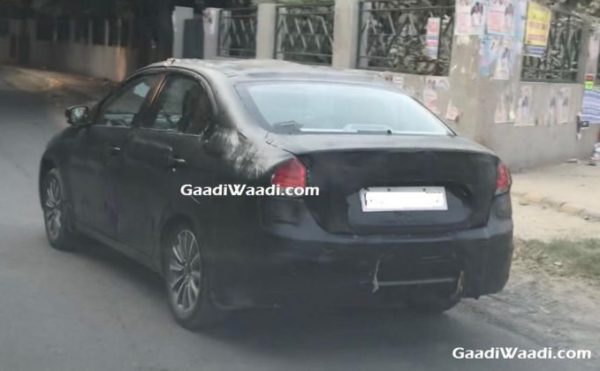