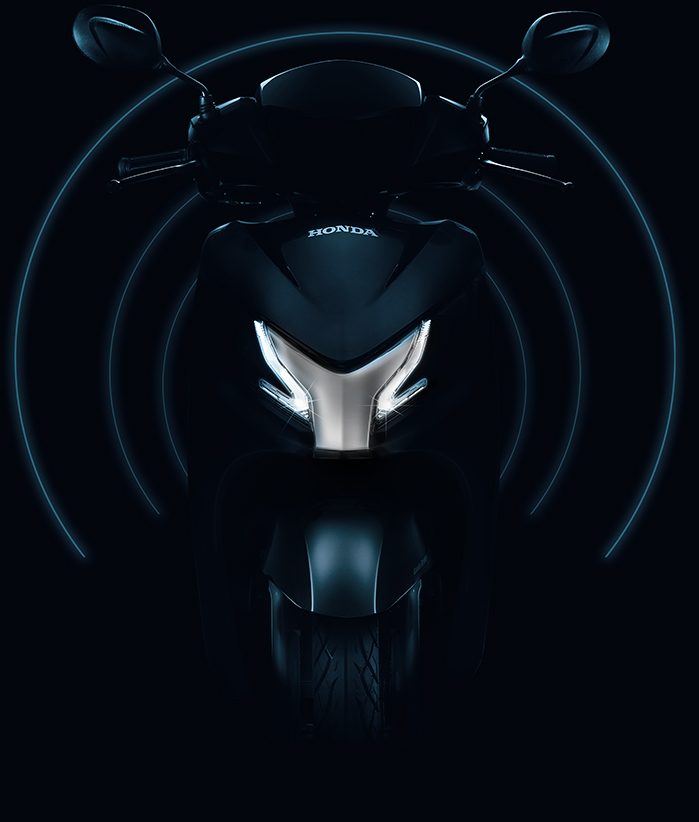 The new Activa 125 now comes with the new LED position lights integrated into the front chrome chest and a larger 3D Honda emblem. The updated scooter also gets a new mobile charging socket and a retractable front hook.

It is the only 125cc automatic scooter in India equipped with Combi Brake System (CBS) with Equalizer technology. (As per Government regulations, CBS will be mandatory on all two-wheelers up to 125cc engine capacity from April 1, 2018). 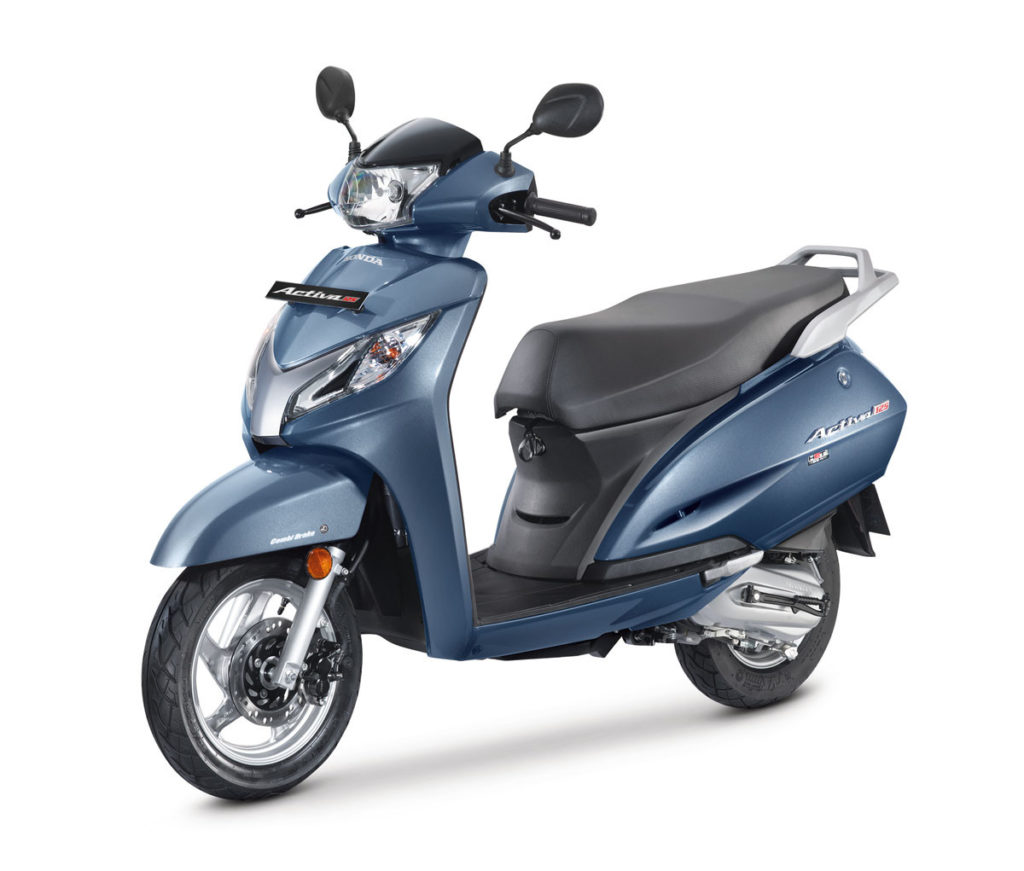 The Activa 125 is now India’s first automatic scooter which is both AHO and BS-IV compliant. Automatic Headlamp On / AHO is a new Government notification effective April 1, 2017. As per this, the headlamp of all two-wheelers manufactured in India should be equipped to automatically turn on as vehicle starts.

Bharat Stage-IV or BS-IV is the new regulation for reduced emission level approved by Indian government. This will also be mandatory in all two-wheelers starting April 1, 2017. At the heart of Activa 125 is Honda’s 125cc Honda Eco Technology (HET) engine good for 8.52 BHP @6,500 RPM and maximum torque of 10.54Nm@5,000 RPM.

The Activa 125 is available for sale starting today as below: