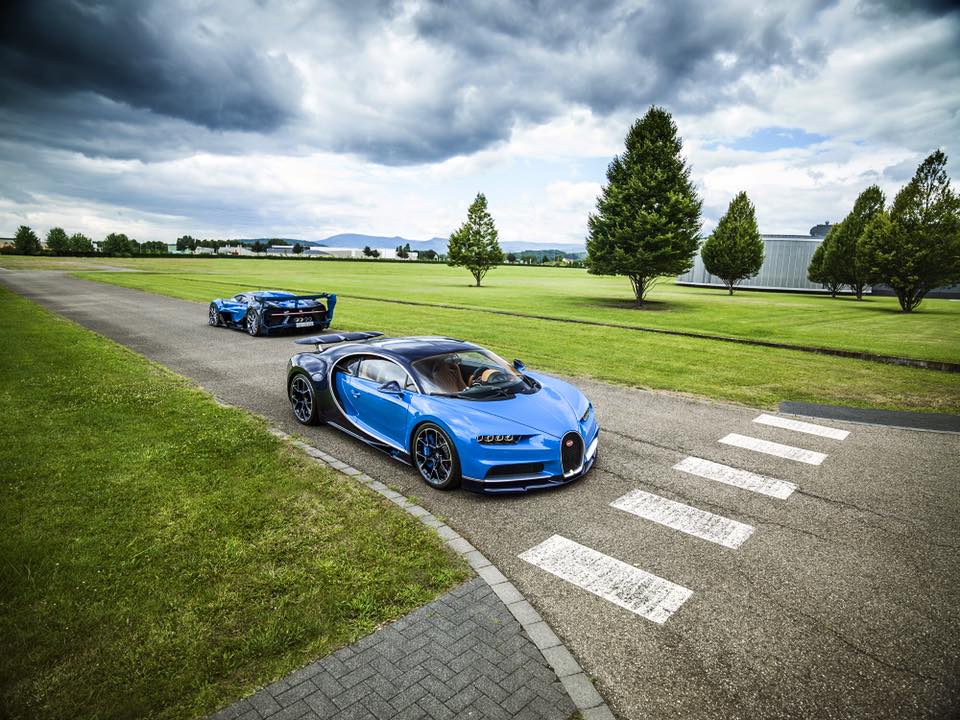 Iconic French high performance automobile manufacturer Bugatti created a furore when it unveiled the Chiron earlier this year at the Geneva Motor Show. The successor to the Veyron carried over most of its parts from its precursor, the Vision Gran Turismo (GT) Concept that was showcased at the 2015 Frankfurt Motor Show.

Also read: The Icona Vulcano is the world’s first car to be made out of titanium; costs more than a Bugatti Chiron

Now, it is learnt that one particular buyer from the Middle-East has acquired both these one-off models (the Chiron show car isn’t a production ready example) for an undisclosed amount.The Saudi prince had placed, according to Bugatti, ‘the most convincing bid’ to buy the exotic pair, an amount that is believed to be in an excess of $5 million. 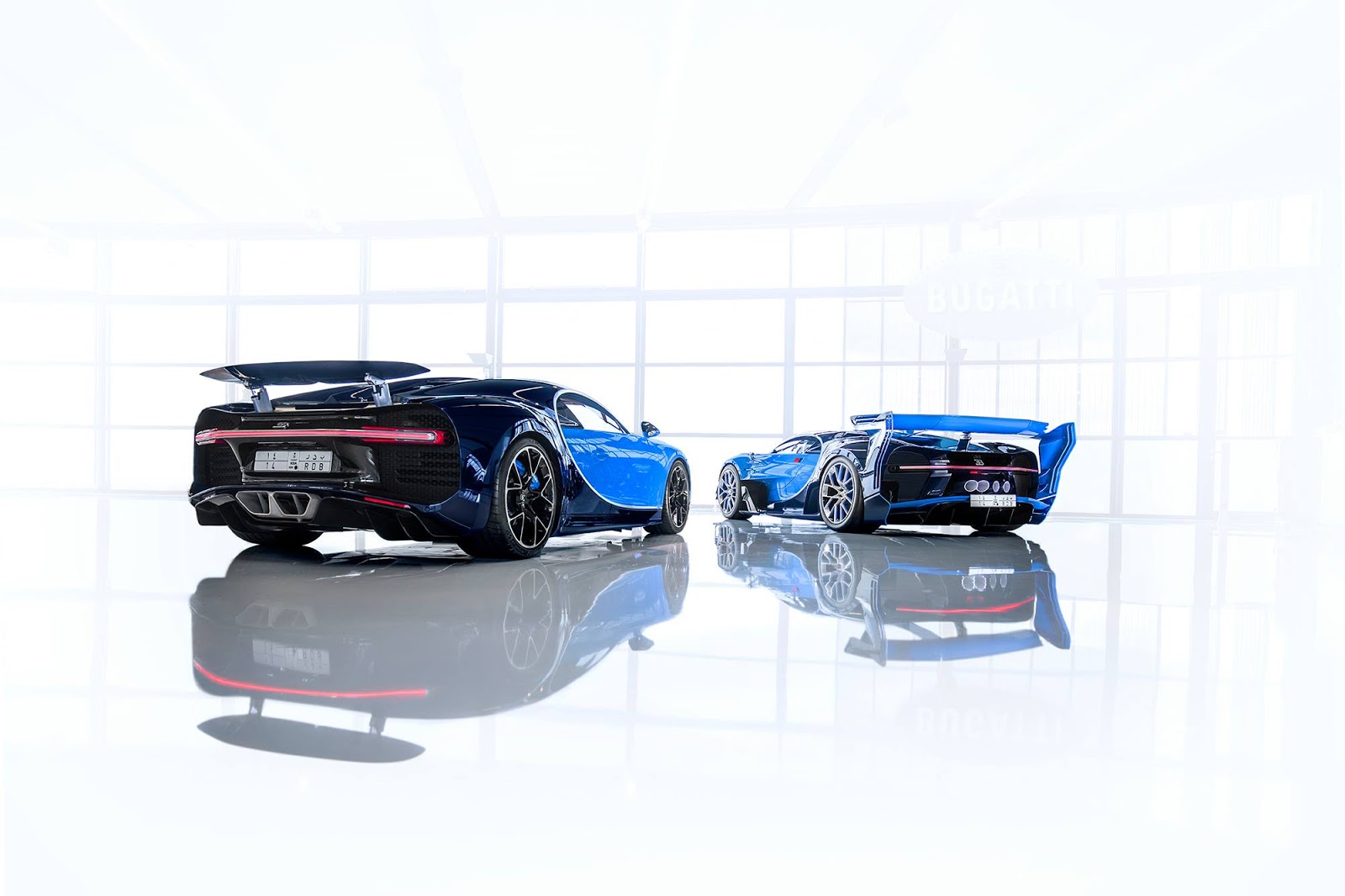 Powering both the models from the Molsheim based manufacturer is the quad turbocharged 8.0 litre W16 motor while its power output and other engine specifications remain unknown. Both the models will be displayed together for the first time at the Pebble Beach Concours D’elegance that will be held later this week on the 21st of August.

Also read: Faraday Future FFZero1 is the cool of Tron and speed of Bugatti Chiron rolled into one

Coming to the ‘regular’ set of Chirons, a production cap of 500 units has been set with a few lucky customers already reported to have taken deliveries. These models are propelled by an 8.0 litre W16 engine with two stage, quad turbo charging that helps the engine to produce a staggering 1480 hp and a maximum torque of 1599 Nm. These figures equip the Chiron to sprint from 0-100 kmph in less than 2.5 seconds all the way up to a restricted speed of 420 kmph.

Following is an image gallery of the Bugatti Chiron Show Car And Vision GT Concept: