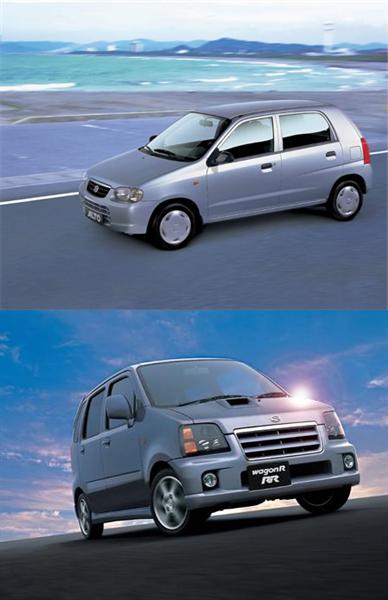 Maruti, India’s biggest car manufacturer has reportedly been working on a new engine for two of its best selling hatchbacks Alto and Wagon R which are presently powered by an 800cc and 1.1-litre engine respectively. With this move, prices of the respective cars are expected to drop which will help boost sales. According to sources close to Maruti, the firm is working on a new engine code named ‘YP3’.

The firm is likely to develop two variants of the YP3 engine. The Alto will be powered by a two cylinder engine while the Wagon R will feature a three cylinder one. No exact displacement figures are available, but the possibilities of a 600-700cc engine for the Alto and a 1.0-litre engine for the Wagon R is quite high. The revised cars will definitely be priced below the current prices which Maruti believes will help rev up their sales.

The move could prove to be beneficial to the firm due to the tightening competition in the small car segment. The small car segment in India has recently witnessed the interest of auto giants like Toyota, Volkswagen, Honda and Nissan. There could be no other reason why Maruti Suzuki India’s managing director S Nakanishi feels that 2010-11 will be the toughest year for the firm.