The Multistrada 950 is an adventure tourer which was launched sometime back in the Indian market. It offered somewhat the same amount of thrill that its elder sibling the Multistrada 1200 did but with a more everyday use friendly engine. It also brought the Multistrada bike at a much more affordable price point and was an instant success. However, the bike could have done with more equipment. That is exactly what Ducati has done by launching the Multistrada 950 S, it essentially is the same bike but has much more equipment to offer than the regular base variant. With the launch, the base variant has also got some revisions. 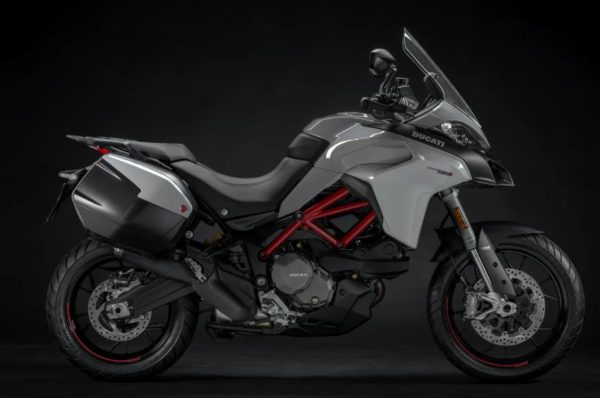 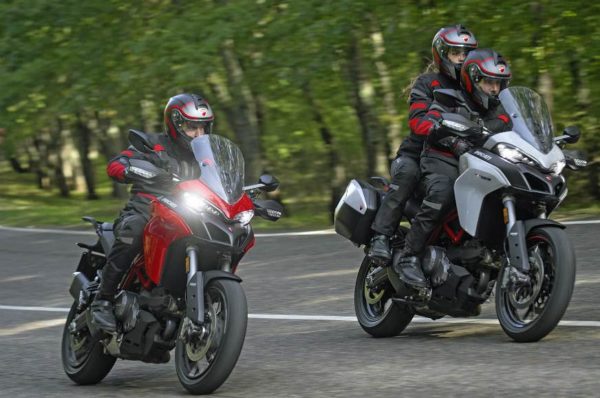 Also Read: New for 2019 Ducati Hypermotard 950 Unveiled, to Be Offered in Two Variants

The bike continues to draw power from the same 937 cc L-Twin, liquid-cooled, L-Twin motor which is tuned to generate 111 bhp and 96 Nm of peak torque. The base variant tips the scales at 236 kg while the S variant is slightly heavier at 230 kg. Both variants come with a six-speed manual transmission as standard but the S variant also gets a quickshifter as mentioned above. Reports also suggest that the 950 S will get an option of spoked wheels from the dealer at a small coast. The Multistrada 950 and the 950 S are expected to hit the Indian market in the first half of next year. The prices can be expected to be a bit more than the current prices and the S would be priced a bit higher. What are your thoughts on the new bike? Let us know in the comments.