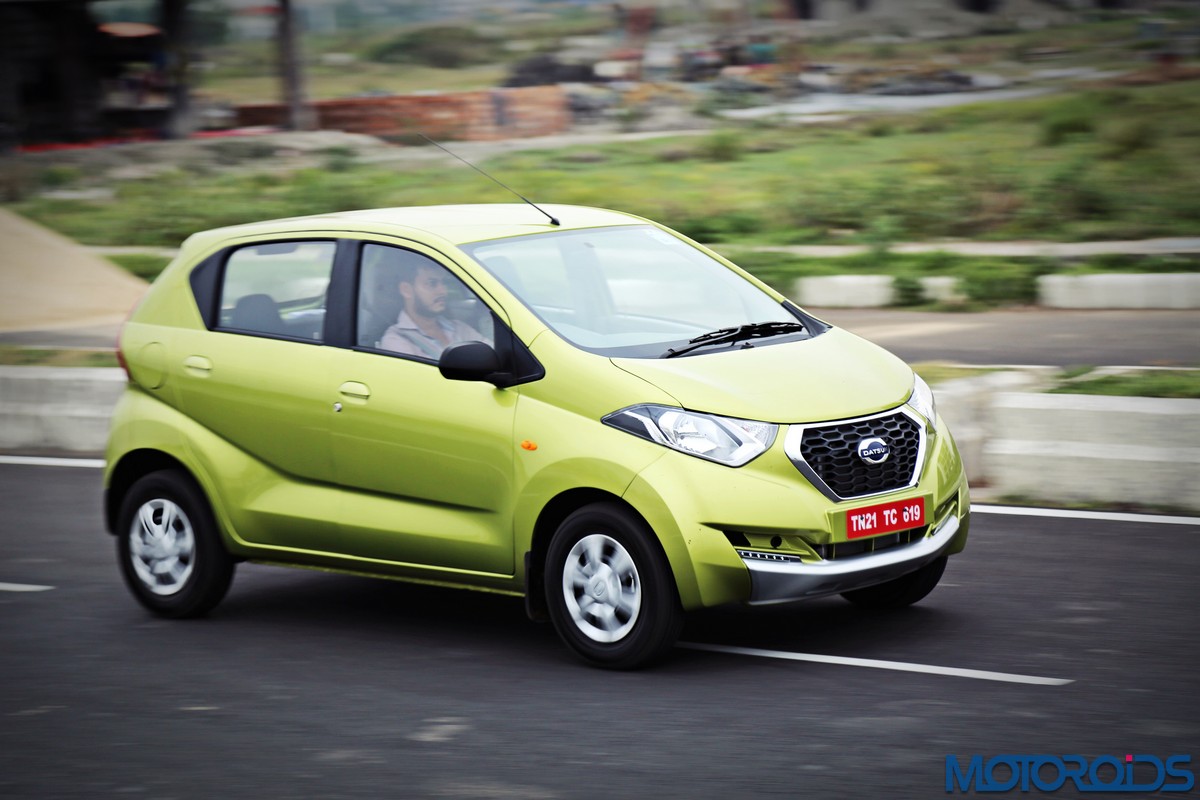 Datsun India announced the start of the ‘Ready India’ campaign to celebrate the launch of the all-new Datsun redi-GO. The campaign will feature a television commercial aimed at inspiring up-and-coming young risers, to stimulate change in their world view by looking at it from a new perspective. 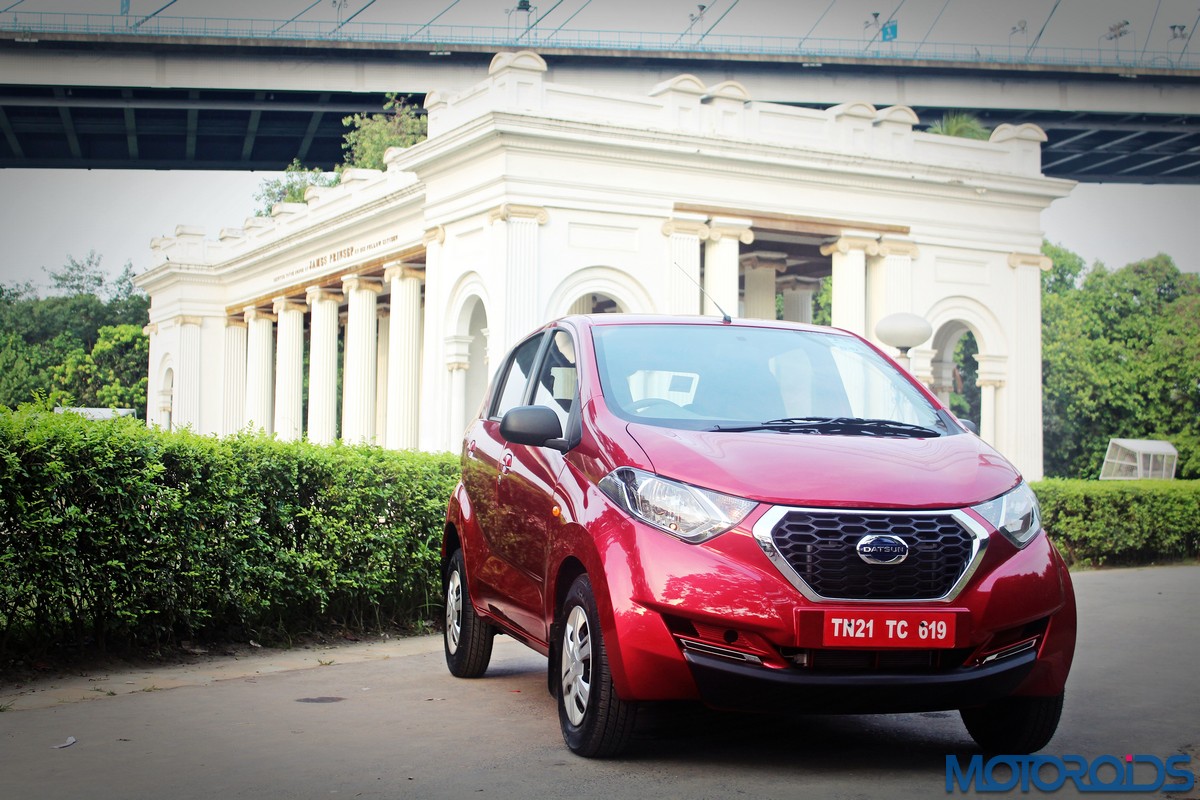 The new campaign will resonate with the preferences of young Indians, with its modern look and feel, exciting performances, and a free spirit/go anywhere vibe. Redi-GO’s styling is highlighted by ‘YUKAN’ design elements, which reflects the discerning demands of the young generation. It features ‘tall-boy’ styling offering best-in-class ground clearance of 185 mm, along with extra roominess and excellent external visibility for the driver. It also features daytime running lights and a driver-side airbag on the top variant.

The Datsun redi-GO is priced from Rs 2.39 lakh to Rs 3.34 lakh (ex-showroom, New Delhi). The car has the lowest maintenance in its class (up to 50,000 kilometers) and delivers superior fuel economy of 25.17 kmpl. The Datsun redi-GO is available at 274 Nissan and Datsun sales and service touch points in India.

Check out the promotional video here: