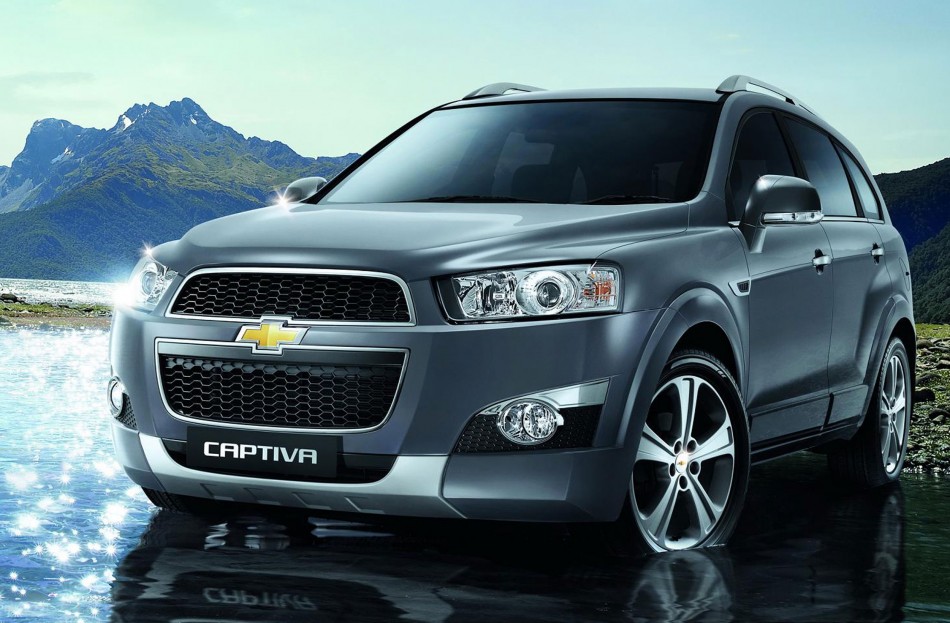 We reported back in 2011, when Chevrolet decided to inject some botox in the fast aging Captiva, which was launched in 2006. We again reported when GM guys gave the Captiva a family look and few mechanical changes. The Captiva got a new suspension, four new engine options and two new transmissions. Recently, GM launched the Captiva Malaysian market. Malaysia gets two variants of the popular car– LT and LTZ. Along with this, the Malaysian car market also gets the 163 hp 2.0-litre VCDI motor mated to a six-speed automatic transmission with Driver Shift Control (DSC).  The Chevrolet Captiva 2.0 VCDI AWD LT costs RM 165,888 (INR 28 lakhs) in Malaysian market and price tag on the LTZ variant is RM 168,888 (INR 29 lakhs). It may be noted that the new Captiva is header our way and it should be here by this Diwali. It will be interesting to see if the new Captiva can eat into the sales of the high selling Toyota Fortuner.