Home News Mahindra & Mahindra refutes the allegations of US dealers 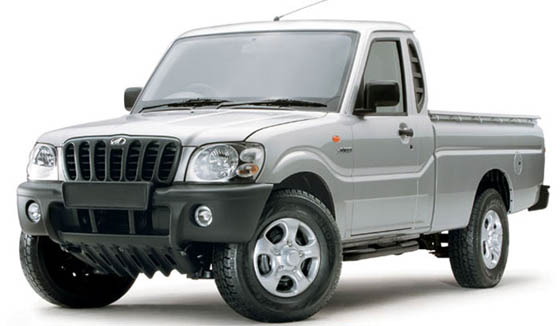 Recently, we reported that Mahindra USA dealers filed a case against Mahindra & Mahindra on the allegations that the Mahindra Group has failed to launch their product line up in the US market and huge investments by the dealers have gone wasted. Now, refuting this claim, Mahindra group has stated “We have seen the press release issued by the legal firm of Diaz Reus and Targ which claims to represent some US automobile dealers in a suit apparently filed on June 4, 2012 in the US District Court in Atlanta, Georgia against Mahindra & Mahindra Ltd. and Mahindra USA Inc. We cannot comment on this as the matter is in the courts but we would like to state that some dealers had earlier filed a suit against Mahindra and Global Vehicles in the US District Court in Missouri. The Missouri Court dismissed all claims against Mahindra in that suit. Significantly, the Missouri Court also ruled that Mahindra could not be held liable for any action of Global Vehicles with respect to its dealers.”

Mahindra has also announced “In a separate related development, an International Arbitral tribunal has in February 2012 dismissed similar allegations and claims against Mahindra made by Global Vehicles. Mahindra is in the process of enforcing that arbitration award. Mahindra unequivocally denies all allegations of fraud, misrepresentation and conspiracy.”