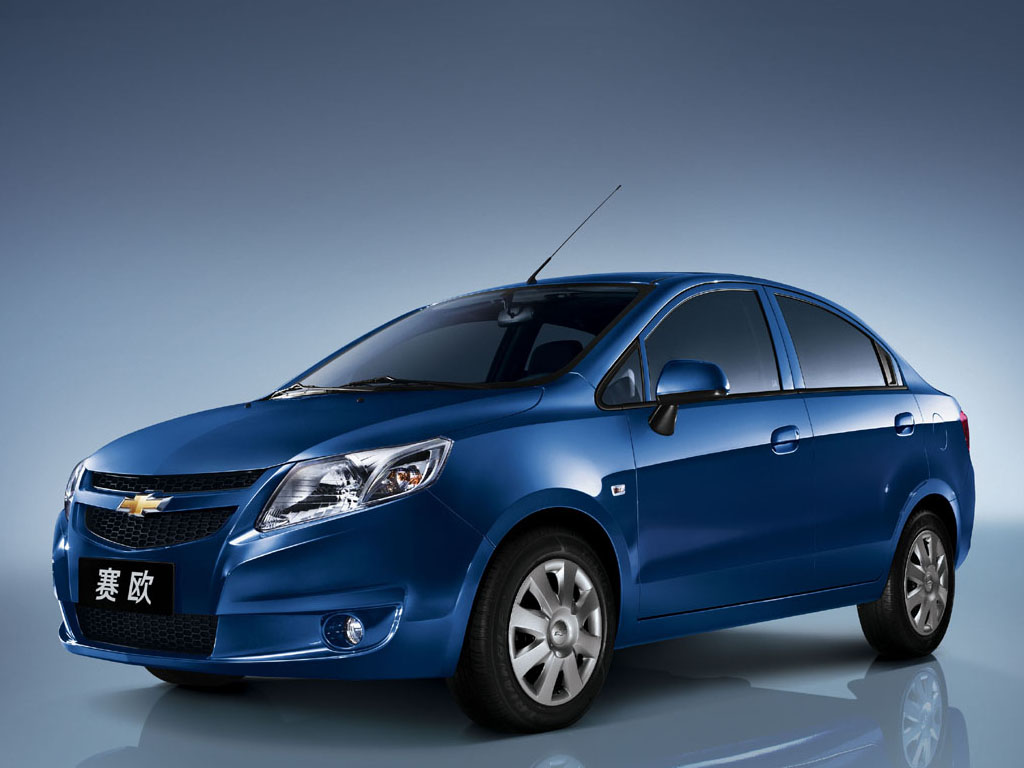 Contrary to everyone’s expectations, the new Chevrolet Aveo did not make it to the 2010 Auto Expo. It was unveiled today in China by Shanghai GM as the Chevrolet Sail. The small sedan has been co developed by Pan Asia Technical Automotive Center (PATAC) and Shanghai GM, both of which belong to the GM-SIAC group, which now owns a 50% stake in GM India as well. The modern lines and overall turn-out are way ahead of its predecessor. Even the interiors seem to be more in line with its newest rivals. 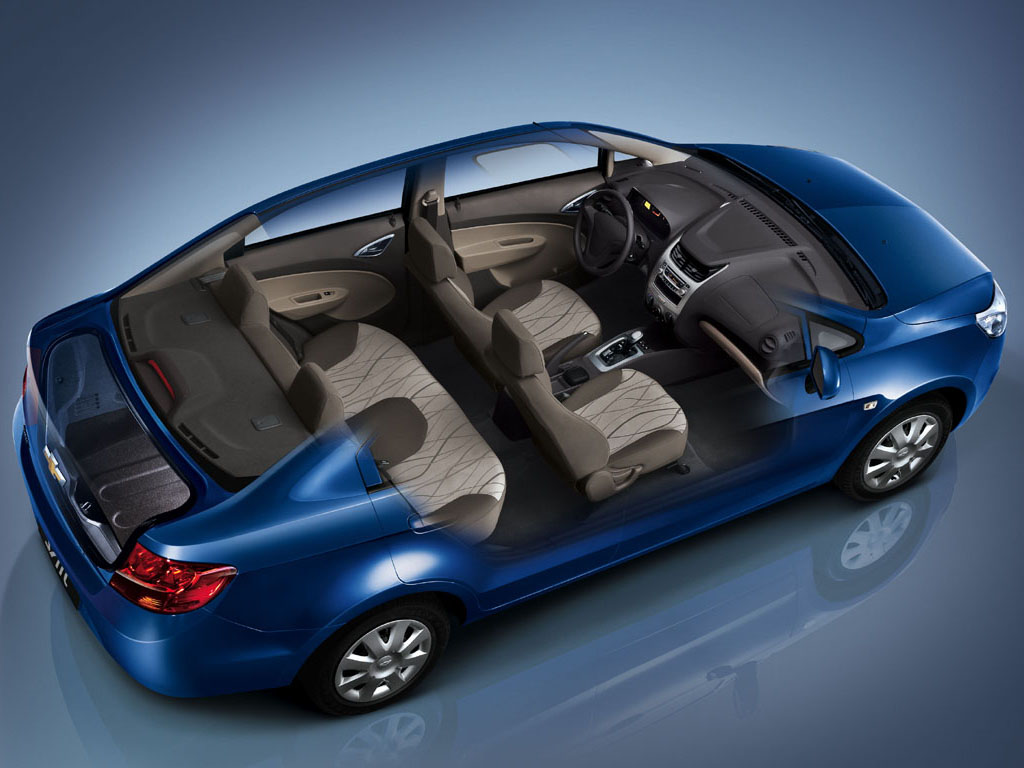 The Sail/Aveo is available with a choice of two petrol engines, a 1.2 litre S-TECH II and a 1.4 litre S-TECH III. The base 1.2 litre variant retails for just 3.9 lakh rupees in China. However, don’t expect it to cost anywhere below 6 lakh rupees in India. If priced competitively in India, this car can easily take on the might of established rivals like the City, SX4, Fiesta, Linea and even the upcoming Etios Sedan. 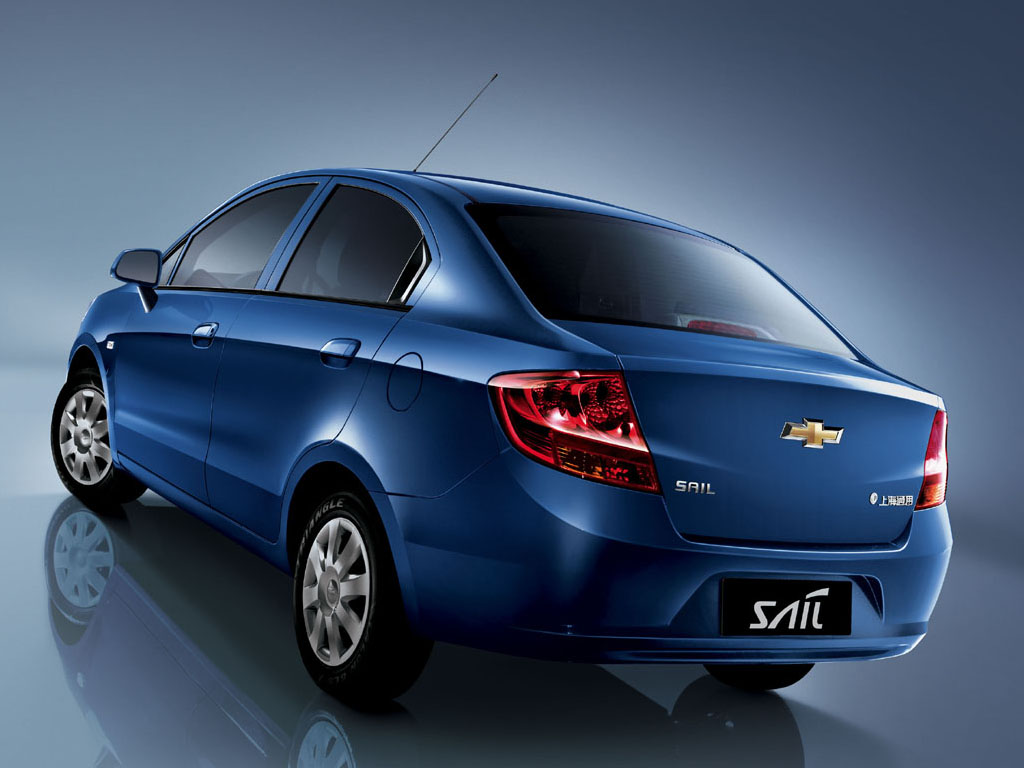