British motorcycle manufacturer Triumph unveiled the new 2017 Street Triple range. For the year 2017, the motorcycle will be available in three variants: S, R and RS. This model range is expected to be introduced in India later this year. 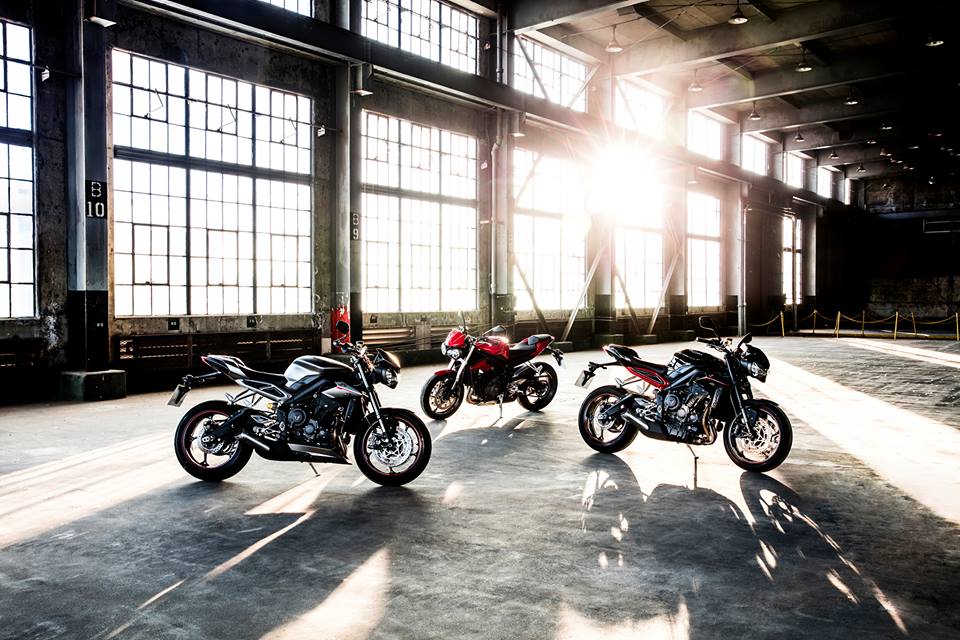 The updated Street Triple series features a revised engine with new camshafts, Nikasil plated aluminium barrels and the crankshaft. The British automaker claims that only 10% of the engine components have been carried over from the previous generation model. 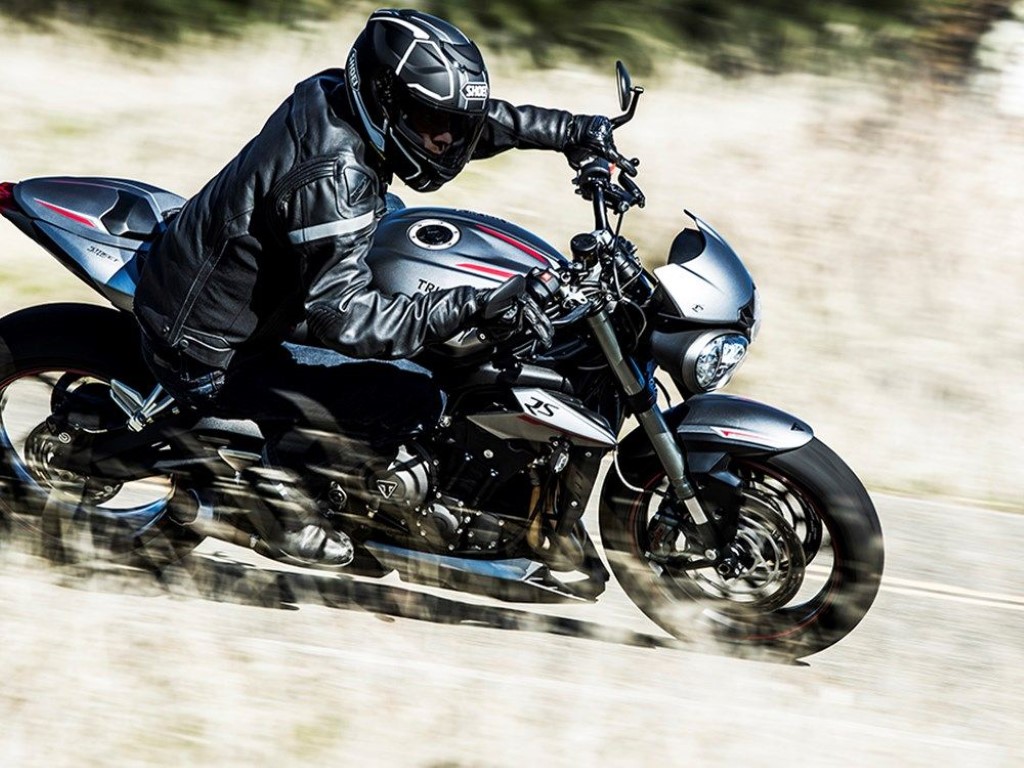 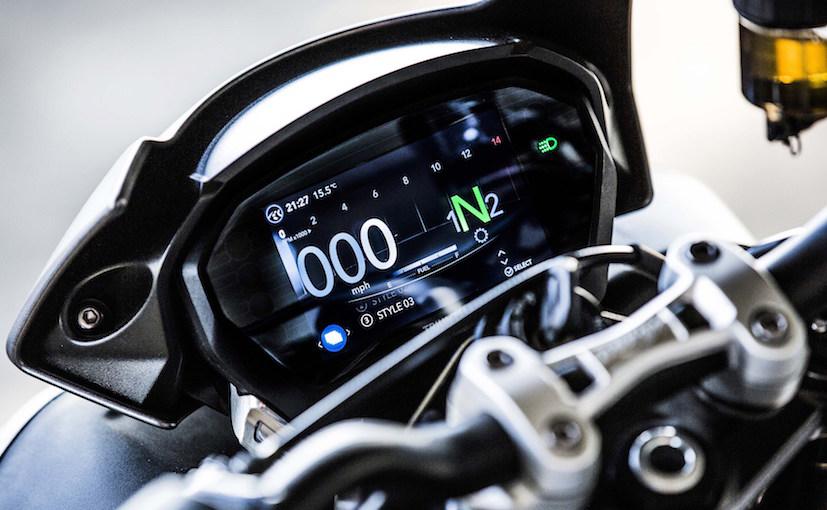