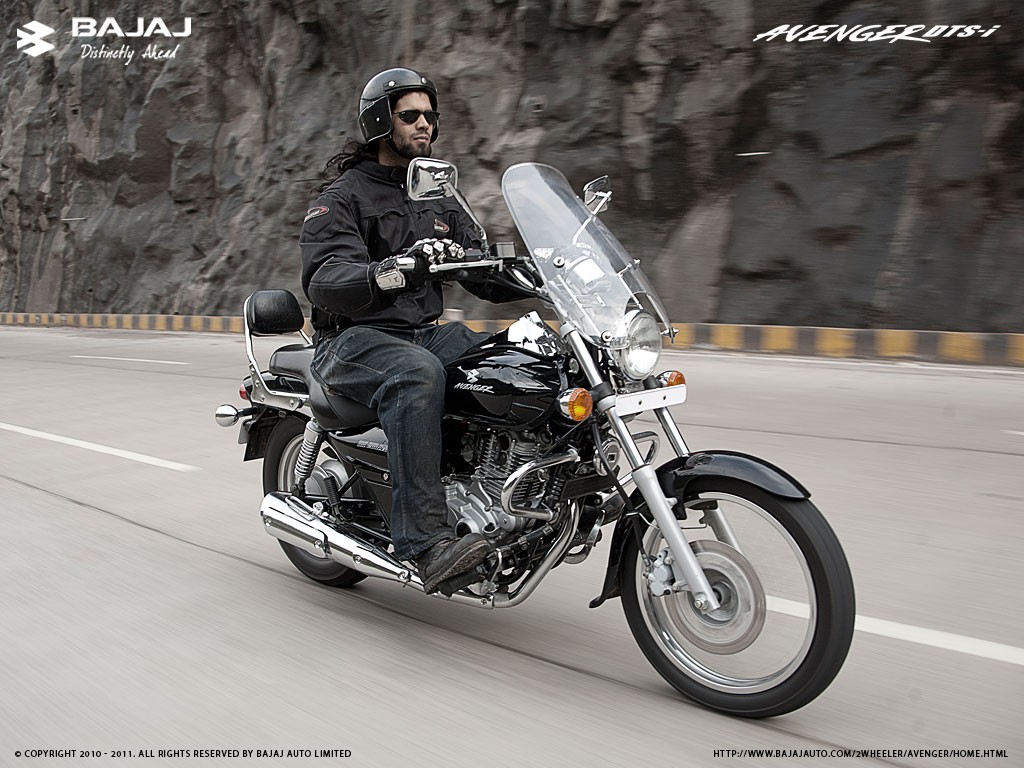 Image for representation only

After several speculations, Rajiv Bajaj, Managing Director and CEO of Bajaj Auto confirmed that the new Avenger cruiser motorcycle will be heading out for the Indian market in the third quarter of FY2015-16. While Bajaj remained tight-lipped about any details, he confirmed, “There has been good response to our Avenger bike. We now plan to introduce a new Avenger bike in the third quarter this year.” 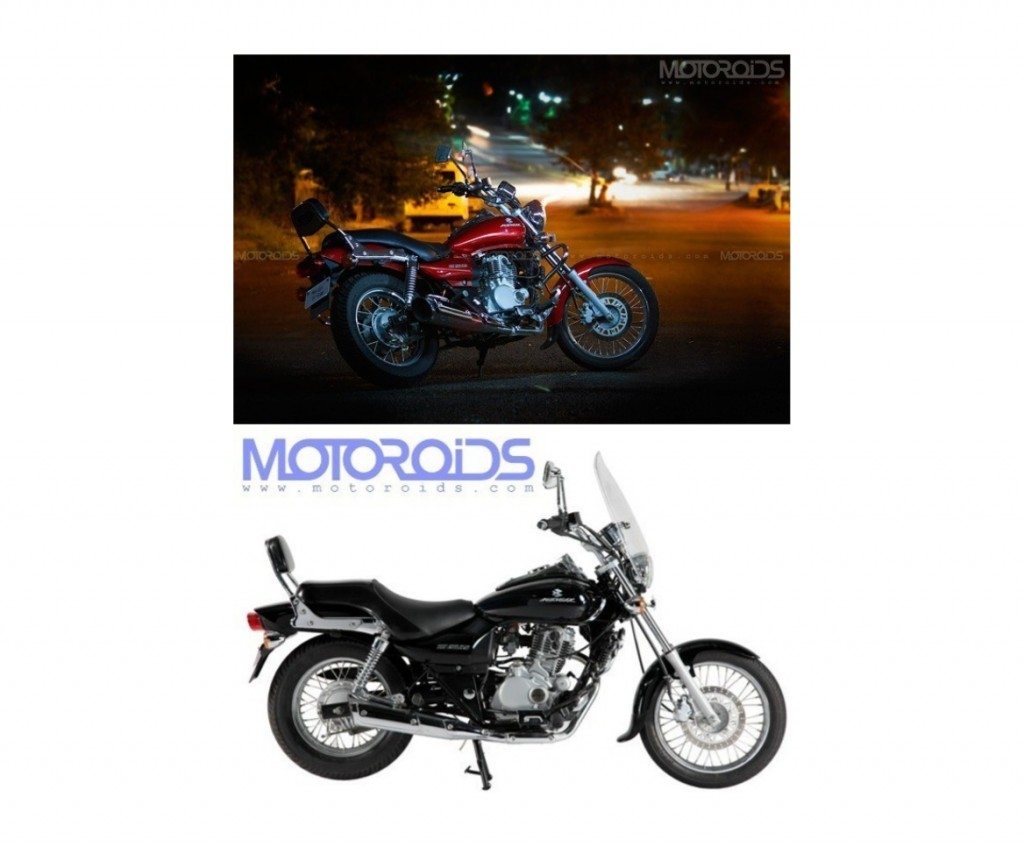 While it is unconfirmed, earlier reports suggest that the upcoming Bajaj Avenger will be equipped with an engine from the new Pulsar motorcycles. It may either be the fuel injected unit from the Pulsar RS200 or the carburetor motor from the NS/AS200. Keeping the cost perspective in mind, the possibility of the carburetor unit making it to the new Avenger motorcycle is slightly higher than its fuel injected counterpart.

As said by Bajaj, the new Avenger will make a comeback in the third quarter of this financial year which is around the festive season. Perfect timing, isn’t it? Share your views about the new Bajaj Avenger with us through the comments section below.