Bajaj Auto has launched the all-new Avenger Street 160 in India. The new Avenger 160 will act as a replacement for the Avenger 180. The latter has now been discontinued as Bajaj had positioned the 180cc Avenger too close to the Avenger 220. Bajaj decided to launch the 160, as this would provide the crowd with a wider range of options. With a price tag of Rs 82,253 (ex-showroom, Delhi), the Avenger 160 is almost Rs 6,000 cheaper than the Avenger 180.

In terms of design, the new Bajaj Avenger 160 street will look just like the Avenger 180. The bike will be a low and comfortable cruiser. The Avenger 160 Street will be available in 2 colours – Spicy Red and Ebony Black. The front will also get the same circular halogen headlamps like the 180, with LED DRLs at the bottom of the headlight. The engine components and engine block are completely blacked out. However, the instrument console is still not digital and gets the same old analogue gauge from the previous generation Avenger. 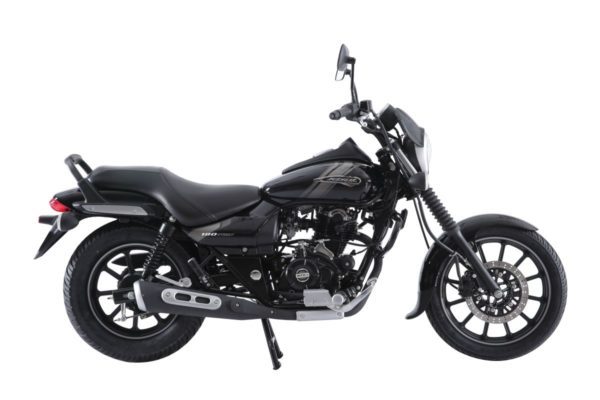 Mechanically, Bajaj has equipped the Avenger 160 with a new 2-valve, 160.4cc, SOHC, air-cooled engine, which is good enough to produce 15 PS at 8,500 rpm and 13.5 Nm of torque at 7,000 rpm. These figures are better than the Avenger 180, which was air-cooled and produced the same amount of power but less torque. The bike also gets a 5-speed gearbox and is equipped with single-channel ABS. The suspension duties are managed by telescopic forks in the front and a twin suspension setup at the rear. 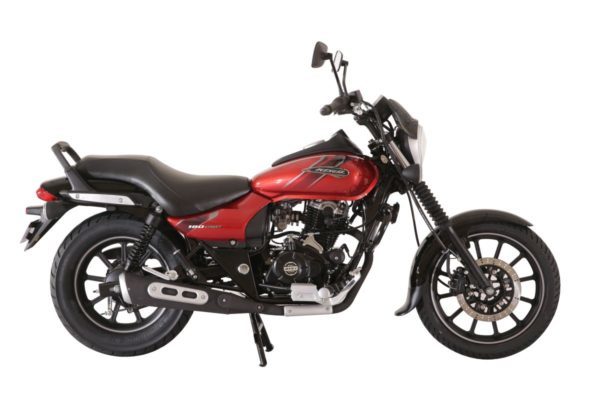 The overall look and build of the Avenger 160 are quite similar to the Avenger 180, except for the engine and the new ABS function which makes the 160 a better and safer option. The Avenger 160 will compete with the Suzuki Intruder, a 150cc cruiser which is priced beyond the 1 lakh mark. Bajaj dealerships have already started accepting the bookings for the new Avenger Street 160 and the deliveries have already commenced. This is one of the many variants rejigs which the brand has earned quite a repute for. Although these changes happen to offer more value to the customer, for those who spend on the bike, it is disheartening for them to know that their motorcycle has been pulled out of the market within a very short span of purchase.