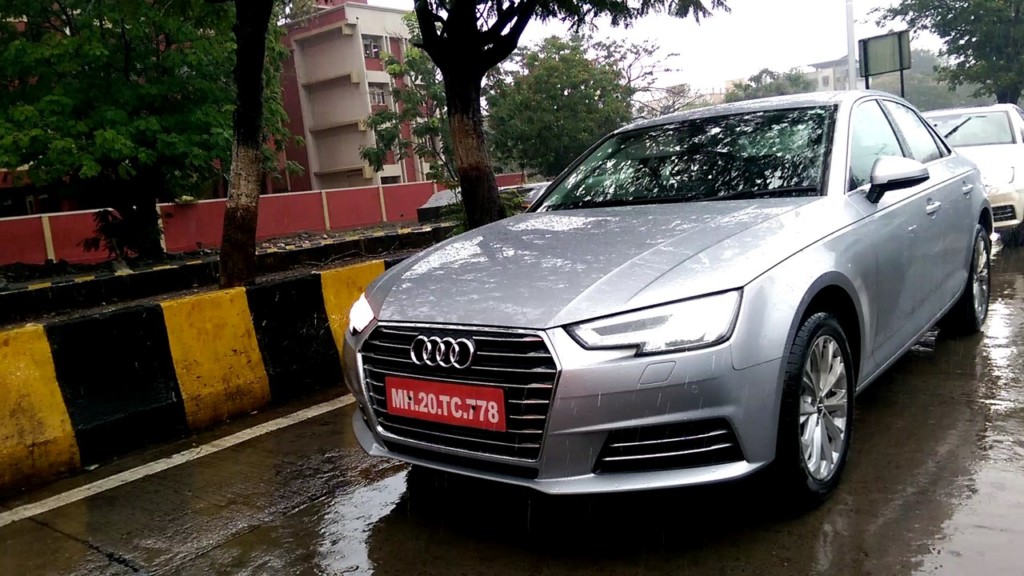 The new Audi A4 has been spotted testing in Mumbai yet again, ahead of its national launch in the coming months. Now in its fifth generation, the all-new B9 A4 first went public at the 2015 Frankfurt Motor Show in September last year, and is already on sale in Europe.

Based on the VW Group’s  MLB Evo platform, the new Audi A4 is bigger, wider, lighter and more efficient than its predecessor, apart from being more technologically advanced. Internationally, the new Audi A4 is available in both saloon and estate (Avant) body-styles. 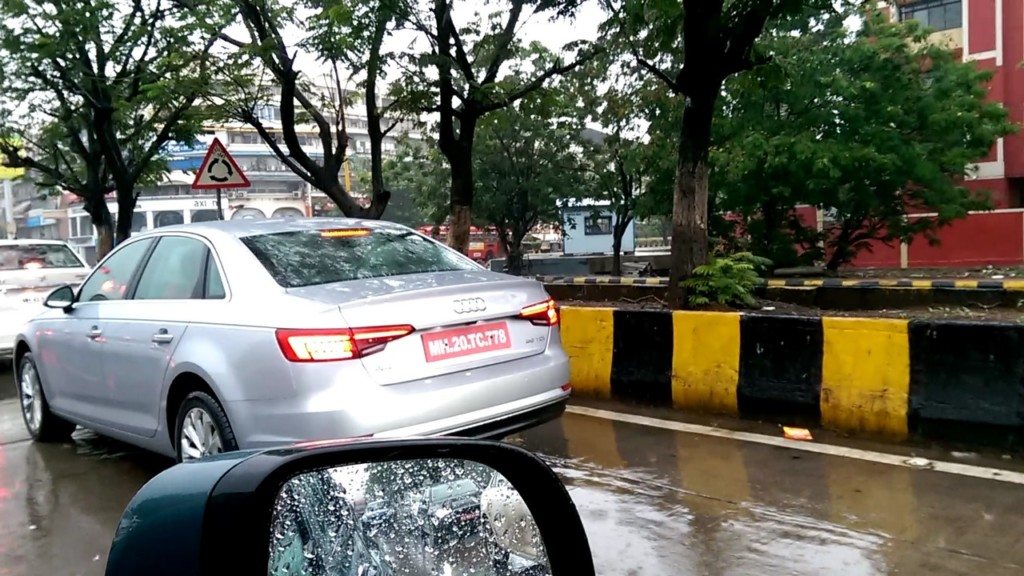 Highlights of the new A4 include the Audi Virtual Cockpit featuring a 12.3-inch colour display, Matrix LED headlights, MMI with navigation, Apple CarPlay and Android Auto smartphone integration, a Bang & Olufsen audio system with 19 speakers, along with a host of passive and safety features.