Suzuki has officially revealed its new 2018 Jimny off-roader. However, the Japanese manufacturer has remained tight-lipped about the specifications and the ‘Safety’ and ‘Specifications’ tabs on Suzuki’s official website are still inactive. The technical specifications will be fully revealed at the unveil in Japan which is scheduled to happen later in 2018. 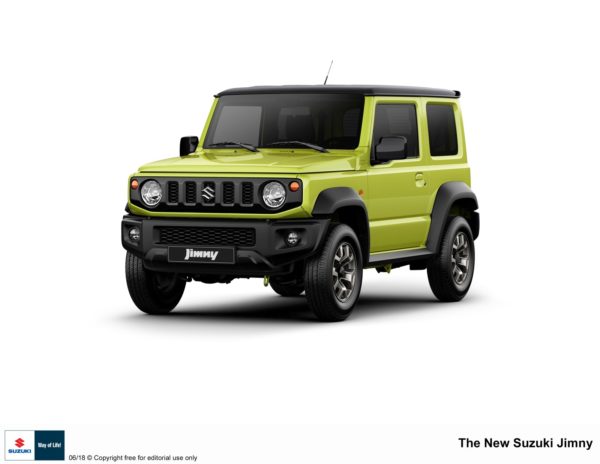 It is expected that the power could come either from a 1.0-liter BoosterJet three-cylinder unit or a naturally aspirated 1.2-liter mill or even a smaller turbo 0.66-liter motor. 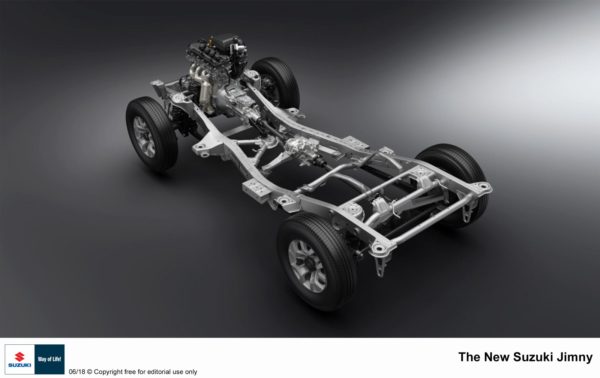 As reported earlier, in its latest iteration, the Suzuki Jimny has grown up by squaring off its edges and yet continues to look familiar. Contrary to previous reports which stated that the Jimny could share its underpinnings with the Baleno and Ignis, the fourth generation off-roader is built on a ladder frame construction. It also features 3-link rigid axle suspension and part time 4WD with low range transfer gear. 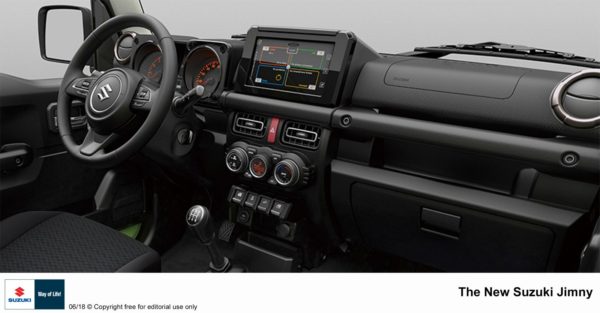 Inside, the 2018 Suzuki Jimny follows a design language which is somewhat similar to the Ignis. The off-roader features a floating infotainment system, chunky dials and switches, and a retro instrumentation pod. While the latest images published by Suzuki reveal a left-hand drive, the compact off-roader was previously seen in right-hand format. 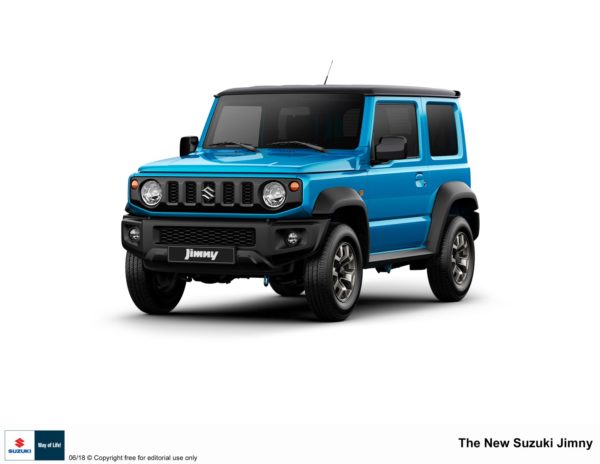 Suzuki has not revealed any plans to introduce the new Jimny in the Indian market. However, as aforementioned, the new Suzuki Jimny was seen in the right-hand drive format and given the rise in demand for compact SUVs in the Indian market, it wouldn’t be completely incorrect to expect to see one at a NEXA showroom near you.

While we await an official announcement about the technical specifications, check out more image of the new Suzuki Jimny below: