German luxury automobile manufacturer BMW had showcased a number of upcoming products at the 2018 Auto Expo held earlier this year in Delhi. The company had showcased models such as the X3, 6-Series GT, M5, i8 Roadster, etc. While the 6-Series GT and the M5 were launched at the event, the other products were scheduled to launch later. 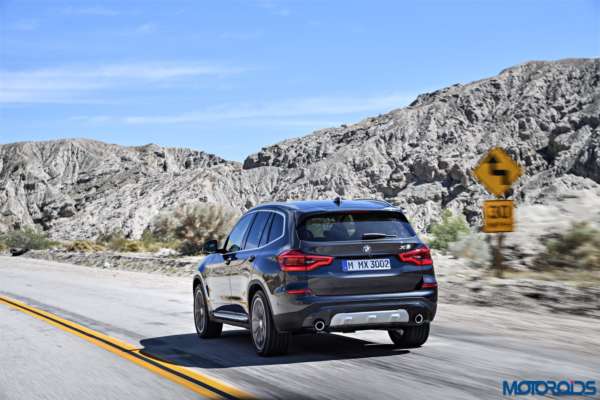 Now, BMW has revealed that the 2018 X3 SUV will be launched in India on April 19, 2018. The 2018 BMW X3 was spotted completely undisguised in January this year, hinting that a launch could take place soon. For 2018, the BMW X3 features updates to the exterior and interior while the engine options could remain unchanged. The new model is based on the company’s Cluster Architecture (CLAR platform and sheds a few kilos over the outgoing model.

As compared to its predecessor, the new 2018 BMW X3 features a larger kidney grille with a redesigned set of headlamps, new front bumper with integrated fog lamps and larger air intakes at the front. At the rear, the model will benefit from a new set of tail lights. Inside, the new BMW X3 will come equipped with new features that include a 12.5 inch floating touchscreen infotainment system with gesture control, three spoke multi-function steering wheel and chrome inserts for the centre console and the HVAC vents. 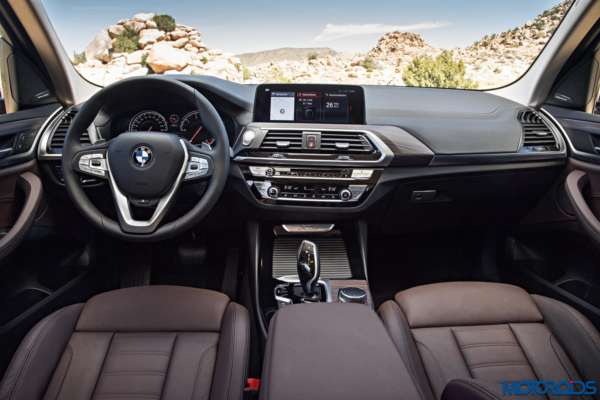 At the heart of the 2018 X3 will be a 2.0-litre, four cylinder, diesel engine that is capable of producing a maximum power output of 188 hp while the peak torque stands at 400 Nm. This engine will be mated to an eight speed automatic transmission which will send power to all four wheels via an all wheel drive system. Once launched in India, the new 2018 BMW X3 will take on the Mercedes-Benz GLC-Class and the recently launched 2018 Audi Q5.