Previously, Volkswagen India had announced the start of production of the 8th generation of its premium luxury sedan, the Passat at its facility in Maharashtra. The car has now been launched in India with prices starting from INR 29.99 lakh (ex-showroom) and will be available in two variants – Comfortline and Highline. Here are all the details about the new 2017 Volkswagen Passat. 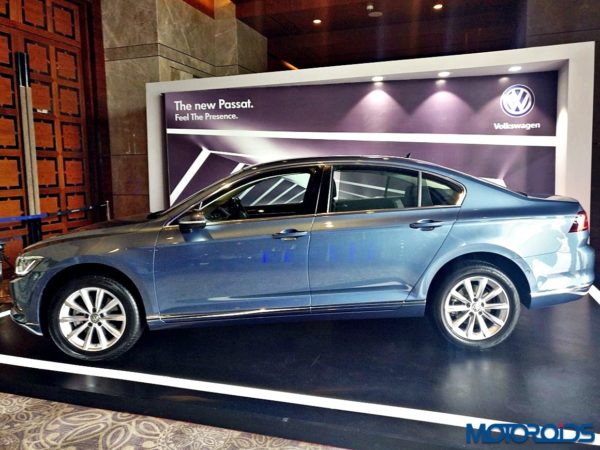 The new Passat is based on the company’s MQB platform which also underpins models such as the Tiguan, Skoda Octavia and Superb. Thanks to the new platform, the Passat is up to 85 kilograms lighter than the previous generation model. Dimension wise, the new Passat measures 4767 mm in length, 1832 mm in width and 1456 mm in height while the wheelbase stands at 2791 mm. The new Passat also features an updated front fascia with a three slat chrome grille accompanied by new headlamps and LED DRLs. 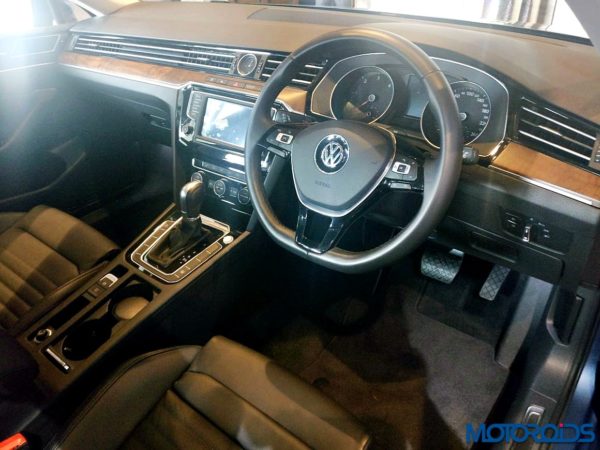 The international variants of the Volkswagen Passat can be had with a wide choice of engines; including new five 4-pot TSI petrol and three 4-pot TDI diesel units. A plug-in hybrid variant will also be on offer in select markets, but won’t be making it to India. For India though, the Passat will be available with a 175 hp 2.0L TDI engine that will come mated to a six speed DSG automatic gearbox. 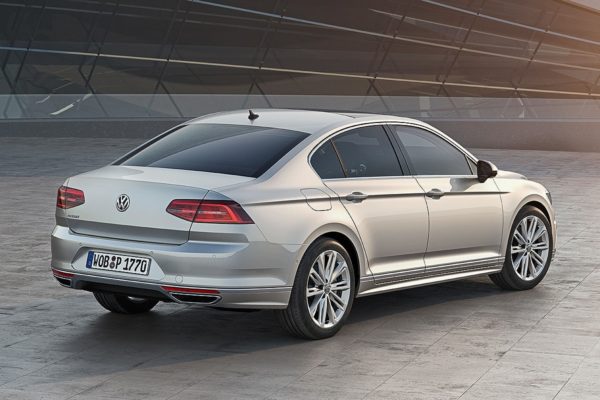