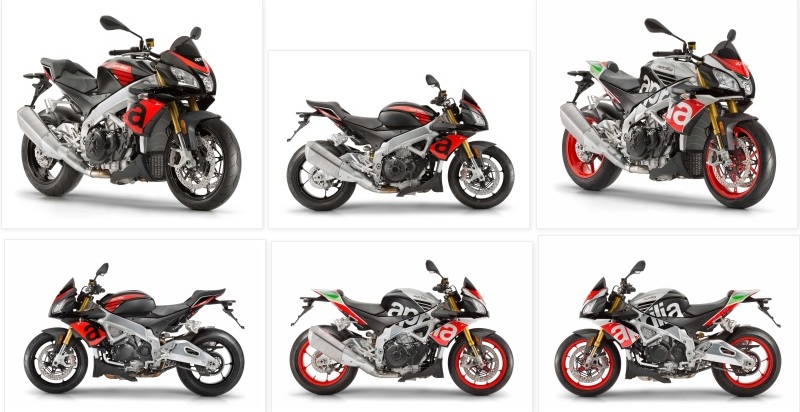 Another major feature on the Tuono motorcycles is the new TFT display. This display can be clubbed with Aprilia’s optional V4-MP system which connects the smartphone to the bike. The system is also claimed to minimize smartphone’s battery consumption.

Mechanically, the folks at Aprilia managed to get the motorcycle Euro IV compliant without any loss of power. Thus, the new 2017 Aprilia Tuono continues to draw 175 hp of power at 11,500 rpm and 121 Nm of torque 9,000 rpm from its 1077 cc V4 65-degree liquid cooled DOHC engine. The engine gets Ride By Wire with three engine maps (Sport, Race and Track).

Also Read – Your litre class “superbike” is a bullock cart : The Aprilia Tuono V4 1100 Factory teaches you why

Check out the complete technical specifications of the new Aprilia Tuono V4 RR and Tuono V4 Factory below.