The much anticipated Mercedes-Benz AMG GT has finally shown itself in all its glory. 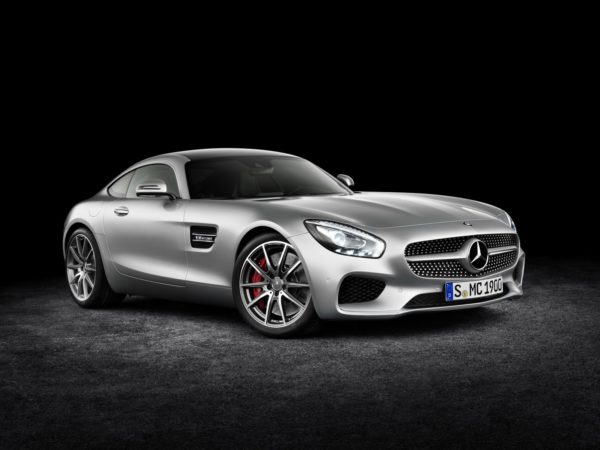 Aft of the familiar Mercedes-Benz front fascia, a long bonnet stretches till the short windscreen, with the roofline ending in one swoopy finish, leading to the slim tail lights. The proportions are pure Grand Tourer, with the distinctive cab backward stance. 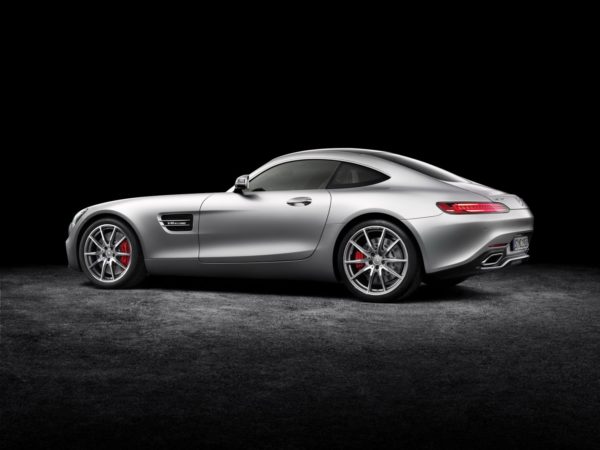