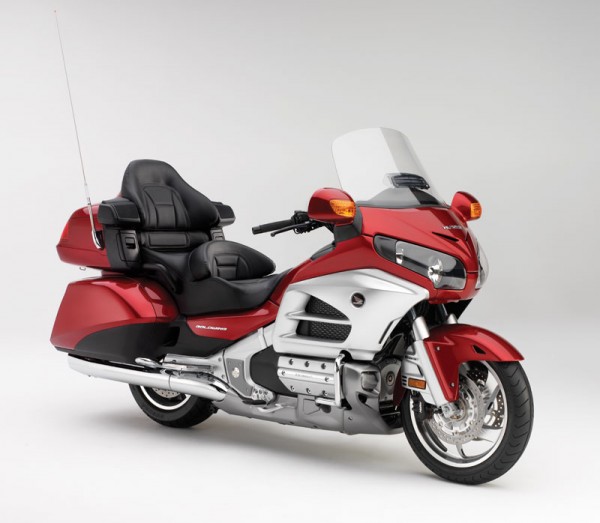 The two-wheeler division of Honda has recalled its touring motorcycle, Gold Wing, over faulty rear brake. Honda has filed a recall notice with the National Highway Traffic Safety Administration (NHTSA). Honda feels that the issues with the secondary master cylinder may cause the rear brake of the Gold Wing. The drag may cause an accident while the heat generated because of the drag may result in a fire.

The Japanese two-wheeler manufacturer has recalled the GL1800 motorcycles that were produced between 2001 and 2010 and 2012, and the GL1800A models built between 2001 and 2005. Honda will contact the Gold Wing owners in two phases. The first notification from the company will inform owners about the possible symptoms of the faulty secondary master cylinder which can be identified through company specified inspections. Honda is working on finding a solution. The company will then contact the owners once a solution is found.

Motorcycles recalled and treated recall 11V-567 for rear brake drag in December 2011 will again have to be inspected. Honda is yet to find a solution but expect this recall to begin from September 2014.

How do you think this recall will affect Honda in coming future? Share your views and opinions through comments below. Stay tuned to Motoroids for more updates from the motoring industry.