After numerous leaks and teasers, BMW has officially taken the wraps off the new 2016 7-Series. The new 2016 BMW 7-Series features a familiar front fascia with a prominent twin kidney grille that is flanked by standard LED headlights or optional Laserlight headlights. The luxury saloon has also been equipped with LED fog lights, front fender vents and dollops of chrome. Other notable bits include L-shaped taillights and a variety of wheels in sizes ranging from 17- to 21-inches. 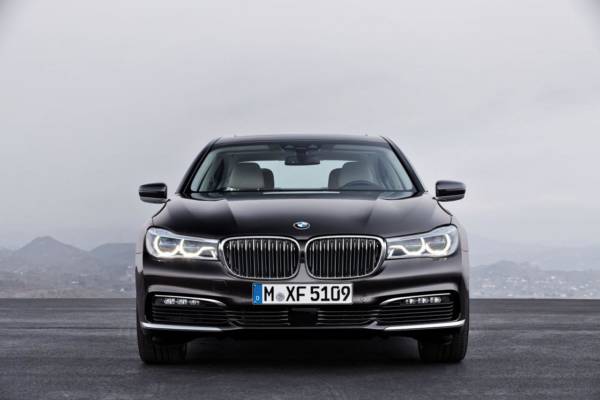 “At BMW we believe the future can be predicted most effectively if we’re helping to shape it,” explains Adrian van Hooydonk, Senior Vice President BMW Group Design. “The primary objective in the development of the new car was to create a vision of modern luxury and to exceed our customer’s’ expectations. In BMW’s eyes, modern luxury is rooted in the most advanced technologies and extremely fine attention to detail. This generation of the BMW 7 Series is the most luxurious, most comfortable and – all round – the best car we have ever built in this class.” 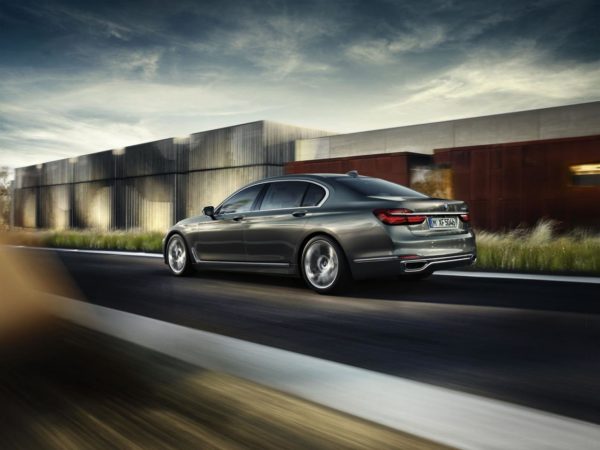 Similar to the outgoing model, BMW will continue to sell the new 7’er in the standard and long-wheelbase variants. The latter model is 14cm (5.5 inches) longer and has a spacious rear passenger compartment.

On the inside, the big German saloon features Dakota leather or Nappa leather upholstery as well as wood trim and aluminum accents. The car also has metallic switchgear, touch sensitive controls and a new iDrive infotainment system with a touchscreen and gesture control technology. 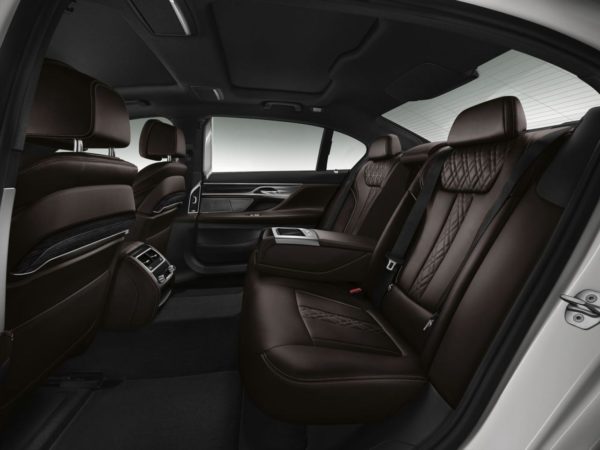 If the 7-Series isn’t luxurious enough for you, an Executive Lounge package can be ordered on the long-wheelbase variants. It features a four-zone automatic climate control system, ventilated seats and power rear seats with a massage function. If even that’s not sufficient enough for you, an Executive Lounge rear console which houses a fold out table, cup holders and a 7-inch Touch Command tablet can also be had. 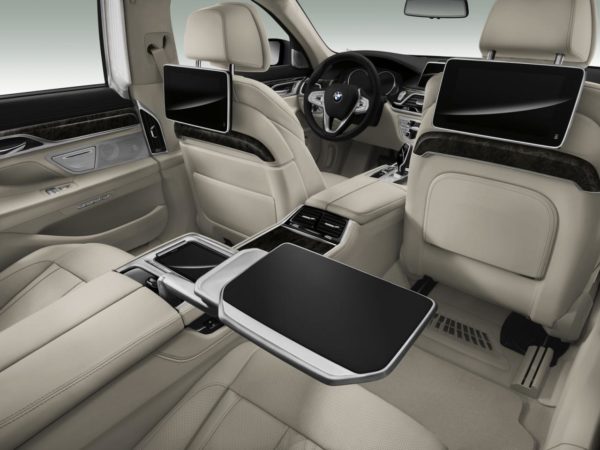 Other notable options include a Sky Lounge Panorama glass roof (on LWB variants), a Bowers & Wilkins Diamond surround sound system and an Ambient Air package which ionizes the air and releases one of eight different aromas. 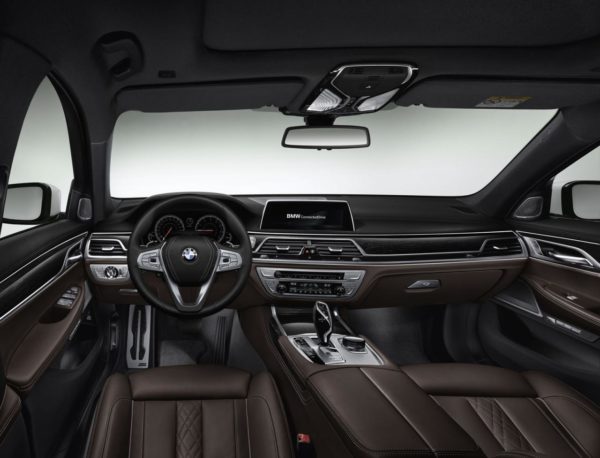 The new 2016 BMW 7-Series will be available with the following engine and variant options : 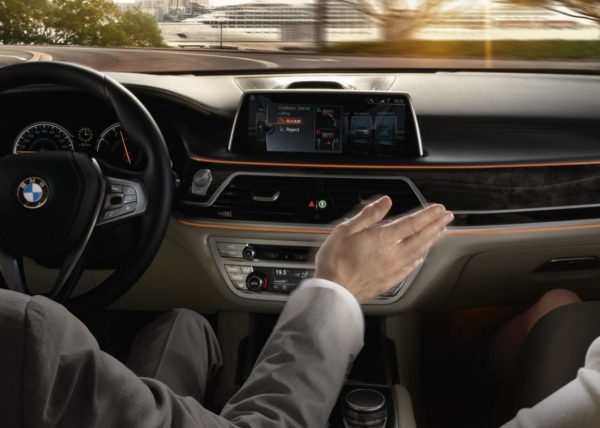 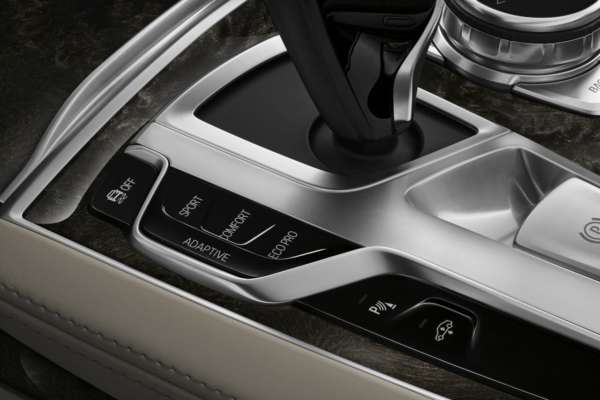 BMW has equipped all the variants with a standard two-axle air suspension with automatic self-leveling and Dynamic Damper Control. Customers can also order an optional Executive Drive Pro package which adds an active chassis control system with an electromechanic active roll stabilization system. The package also includes an anticipatory chassis control function that uses information from the navigation system and a stereo camera to setup the suspension for upcoming road hazards such as potholes.

In the meanwhile, we have attached an image gallery for you to go through.