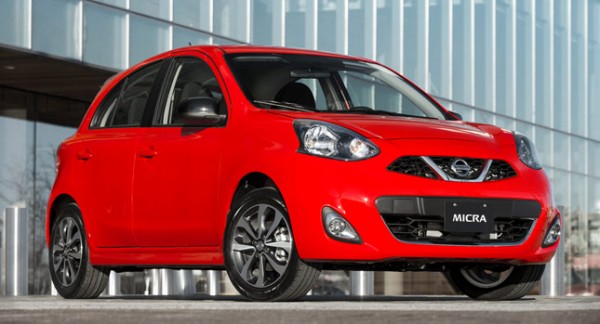 Nissan launched the 2015 Micra in Canada recently. The 2015 Nissan Micra Canada launch happened at the Montreal International Auto Show, which commenced on January 17. Worth mentioning here is that it is for the first time in last 20 years that the Micra hatchback will be sold in Canada.

The 2015 Nissan Micra that has gone on sale in Canada is the same model that is being sold in Europe. For the Canadian market, the 2015 Micra is available in three trim levels- S, SV and SR. However, the Canada spec Micra will be sold with only a single engine option- a 1.6 litre motor that has a max power of 109hp. The car can be ordered with either a 5-speed manual transmission or a 4-speed automatic gearbox.

Nissan has revealed that it doesn’t plan to launch the new 2015 Micra in US market and has said that the recently launched car has been “extensively tested and perfected for the Canadian driver”.

“Micra will truly be a car for every Canadian. It’s been specifically designed for this market and has been thoroughly tested right here in Montreal in driving conditions Canadians typically face,” said Nissan Canada president Christian Meunier. 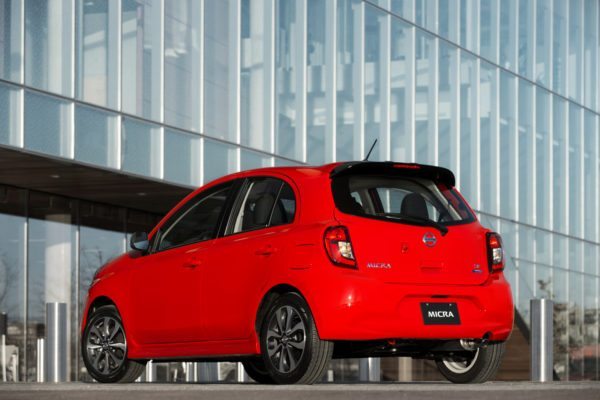