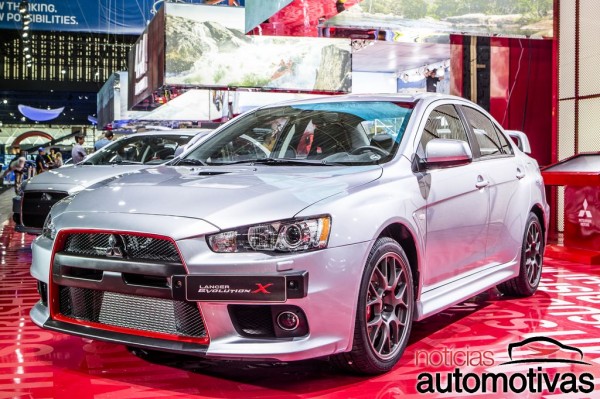 While the previous generation Lancer Evolution X produced 276 hp, the new model is claimed to produce 340 hp of power and 365.7 Nm of torque from its 2-litre DOHC, 16-valve intercooled engine. The engine comes mated to a dual-clutch transmission. Power can be sent to the wheels in three modes: Normal, Sport and Super Sport. 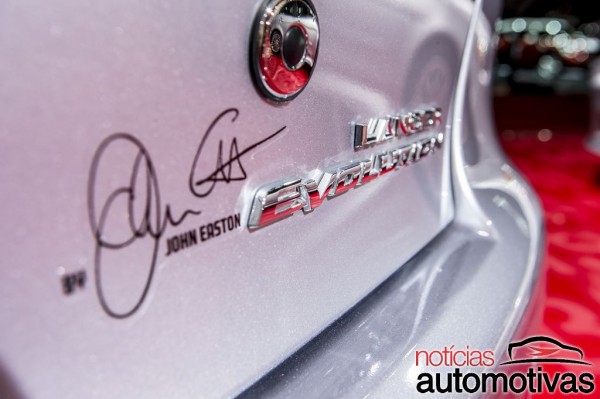 What do you think of the 2015 Mitsubishi Lancer Evolution X? Share your thoughts and opinions with us through comments below. Stay tuned to Motoroids for more updates from motoring industry.