Cadillac has finally released the first official images of the 2015 ATS Sedan.

As can be seen in the images, the facelifted model has a received a new front fascia with a revised grille that proximately features their new wreathless crest. Additional changes are limited, but the car will be available with two new exterior color including Crystal White Tricoat and Dark Adriatic Blue Metallic. 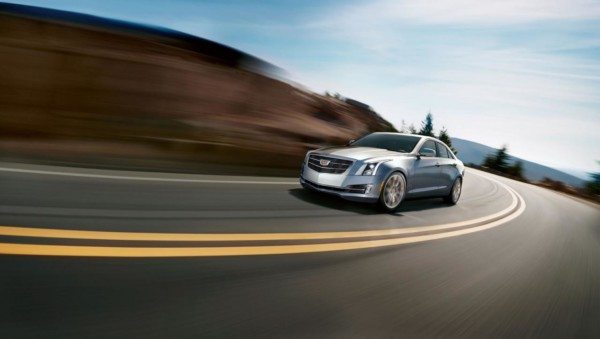 Interior updates are relatively minor but include refreshed upholstery and trim combinations as well as additional safety and convenience features. The car also gets Siri Eyes Free compatibility, a Text Message Alerts function (which can read text messages aloud) and a Teen Driver function which enables owners to set a radio volume limit and a speed warning between 40-70 mph (64-112 km/h). Buyers can also opt for a new Cadillac DockSpot which is an inductive charger which can recharge compatible smartphones wirelessly. 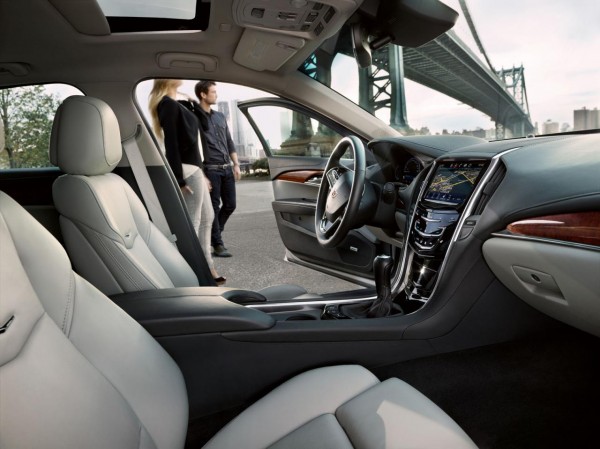 Other Interior features include: 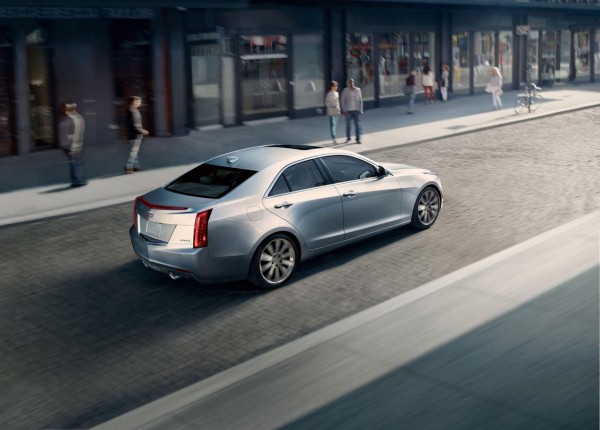 Engine options have been carried over and include: