As we have been saying, renowned Japanese bike maker Yamaha has showcased the new 2014 Yamaha R25 Concept at the ongoing 2013 Tokyo Motor Show. The new R25 Concept could spawn a production model as soon as around mid 2014 and we won’t be too surprised to see the production spec R25 stepping into our country towards the end of the next year. 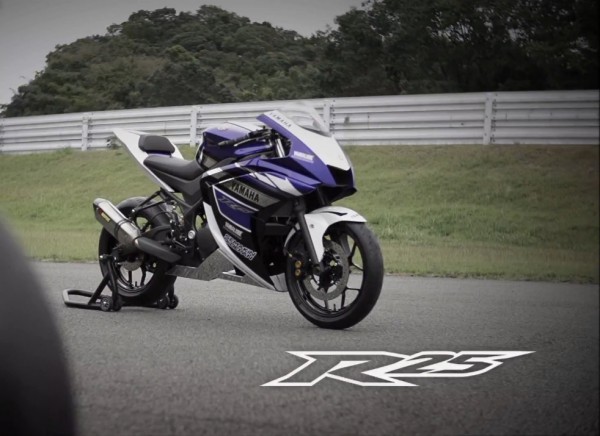 Here, we have compiled all the details and images of the new R25 Concept. Do have a good look at all of these and let us know what you feel about the new concept bike. 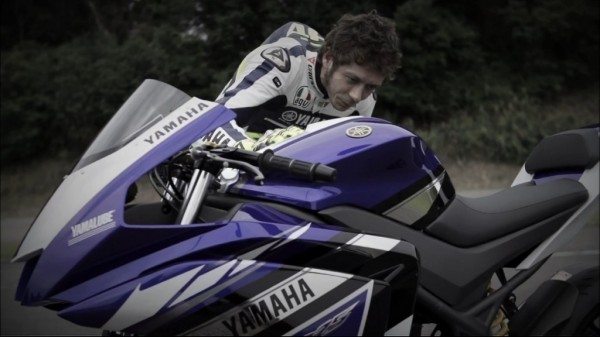 The new Yamaha R25 was unveiled in a video featuring none other than “The Doctor” Valentino Rossi! The R25 makes its public debut at the Tokyo Motor Show 2013 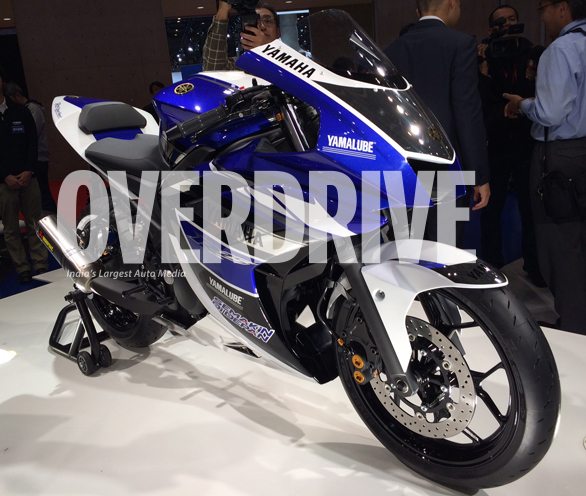 The Yamaha R25, when it comes to India, would battle it out against both the Honda CBR250R and the mightier Kawasaki Ninja 300. It is very much for sure that Yamaha India motors would locally produce the R25 to keep the costs under check. We feel that the production spec R25 would have a price tag that would be competitive enough to scare the makers of both the CBR250 and the Ninja300. 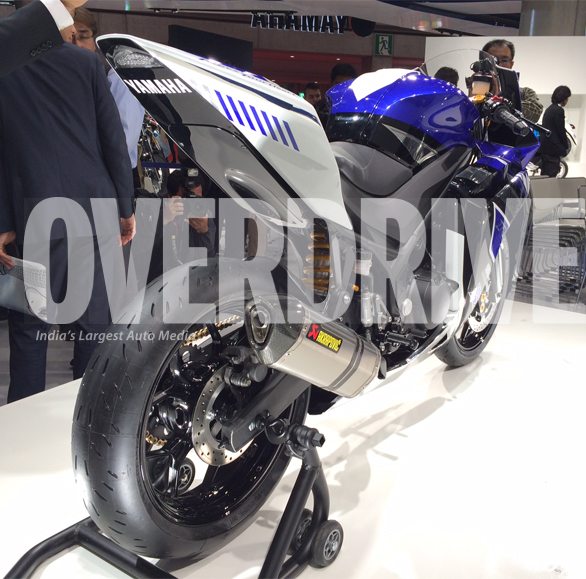 It is pretty much for sure that the new 2014 Yamaha R25 Concept would greet us at the 2014 Indian Auto Expo in February 2014 and we so can’t wait to get up and close to the new baby!

Stay tuned for more updates on the Yamaha R25