It may be noted that the S80 sedan is the oldest model in the car maker’s model line up and while its new crop of vehicles, such as the very tasty looking S60 sedan, have a very dynamic styling to speak of, the S80 boasts of understated looks that appear to be dull for many. With the facelift, the car maker has tried to infuse some freshness with the car to enable it to soldier on until the advent of the all new model next generation S80 in 2015. The next gen Volvo S80 will be based on Volvo’s Scalable Product Architecture (SPA) and will sport Volvo’s Drive-e four cylinder engines. 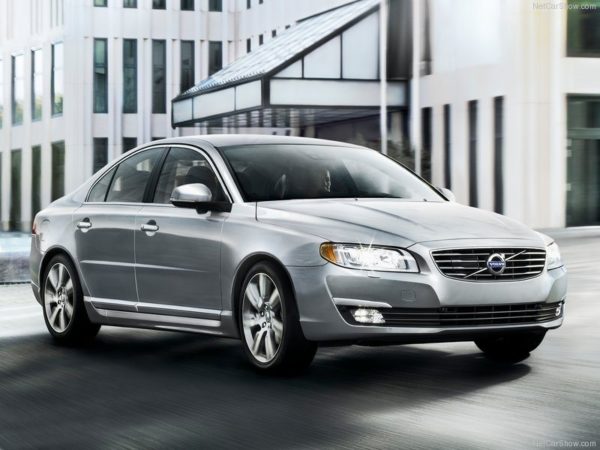 The S80 facelift made its debut at the 2013 Geneva Motor Show. The car took a whole year to reach us. Currently, Volvo S80 puts to use ex partner Ford’s architecture and engines. 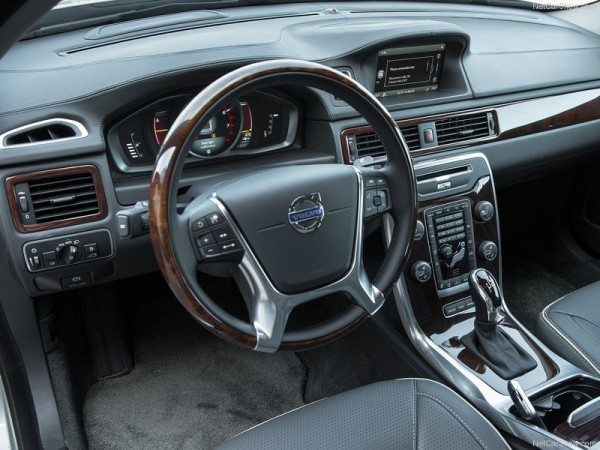 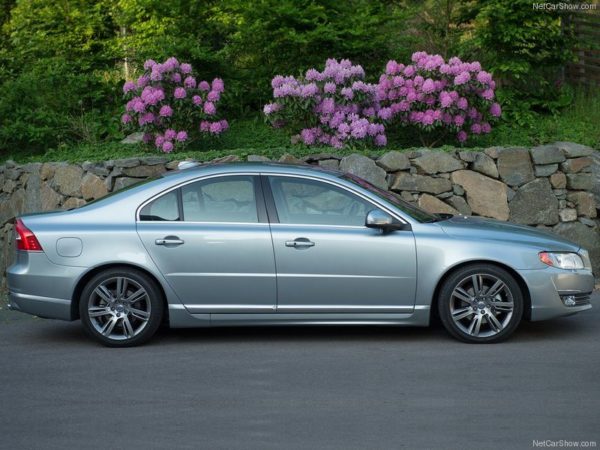 The car will be sold in India via the CBU route. Stay tuned to Motoroids for more details on the Volvo S80 facelift.