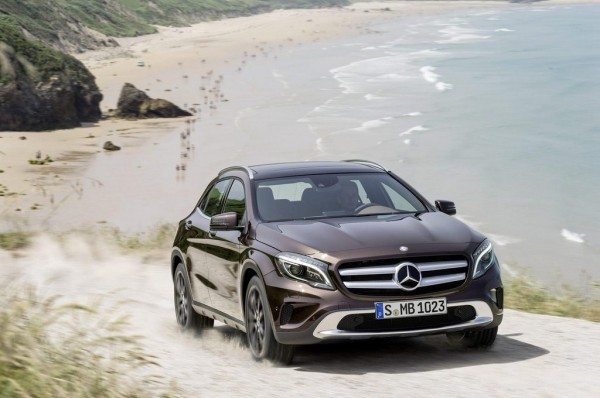 The upcoming 2014 Mercedes Benz GLA has been regularly making news of late. The latest to have emerged about the production spec GLA is that it would be launched in Europe by mid March, next year. 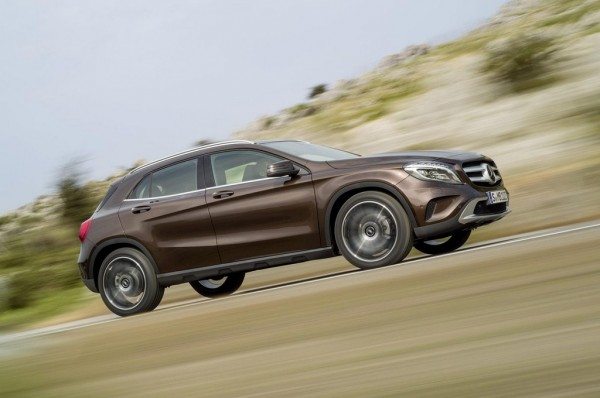 With this, the GLA will become the first Mercedes-Benz SUV to be optionally available with the new-gen permanent all-wheel drive 4MATIC system, which benefits from fully variable torque distribution. 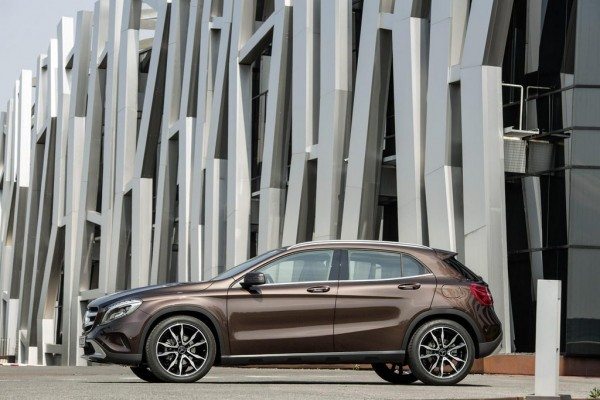 Stay tuned to Motoroids for more info on the Europe launch of the upcoming production spec 2014 Mercedes GLA.