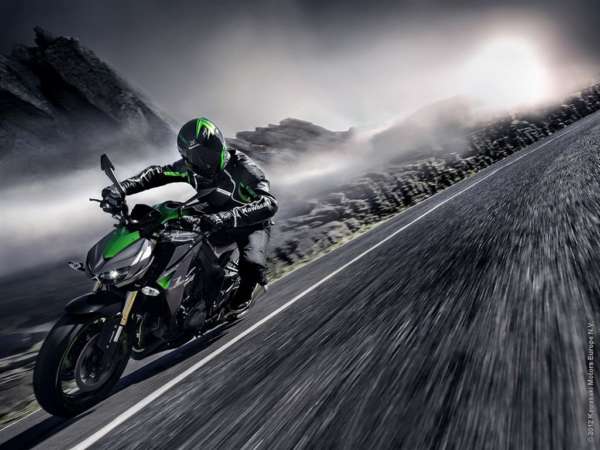 We reported in detail when the new 2014 Kawasaki Z1000 made its public debut earlier this month. Now, it is being said that there are good chances of the new Z1000 coming to India! Quite obviously, the Z1000 will be sold through Bajaj Auto Ltd, Kawasaki’s India distributor, in our country.

Powering the new 2014 Kawasaki Z1000 is a revised version of the 1043cc DOHC liquid-cooled 16-valve inline 4 motor that powered the earlier iteration of this monster. For the 2014 model, the motor offers a higher max power of 142ps@10,000 rpm and produces a peak torque of 111 nm @ 7300 rpm, which is 500 revs lesser than the old model. The Z1000 features and additional airbox vents and new cylinder connecting passageways that aids in enhanced mid and high end performance. The tweaked ECU alongwith an updated cool air intake system that routes fresh air to the airbox via extra ducts at the front of the bike with a new non-woven air filter element providing better flow at high-RPM.

The new 2014 Z1000 is built around an advanced aluminum frame that looks similar to that of the Ninja ZX10R. The main frame and swingarm pivot pieces are cast as a single unit and this, eliminate the need of welds.

The bike gets new fully adjustable 41mm inverted SFF-BP (Separate Function Fork – Big Piston) front forks and a preload- and rebound-adjustable horizontal back-link monoshock at the rear. The mono is mounted almost horizontally above the swingarm. This has been done for optimal mass centralization and heat resistance. Braking is courtesy a 310mm twin petal discs at the front and a 250mm single petal disc at the rear. The bike comes equipped with ABS. 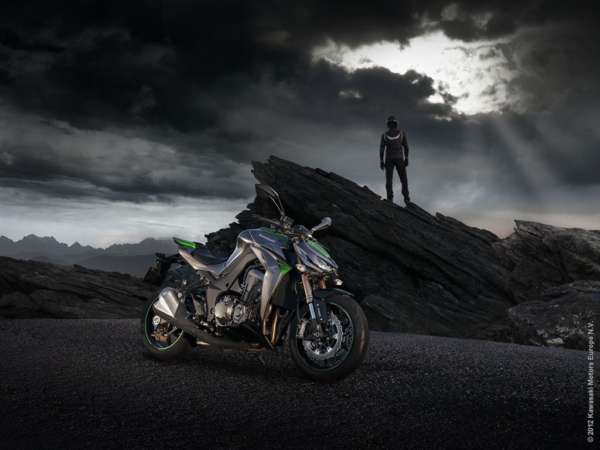 Talking about the new bike’s styling, Kawasaki has said, “The “it” factor is hard to describe, but you always know it when you see it. Likewise, the new 2014 Kawasaki Z1000 has a hard-to-define “streetfighter” style that is impactful enough to ensure everyone knows they’re seeing something special.”

We so agree to all of the above!

We’re salivating at the prospect of having the new Z1000 coming to us! Are you?

Go to next page for 2014 Kawasaki Z1000 specifications 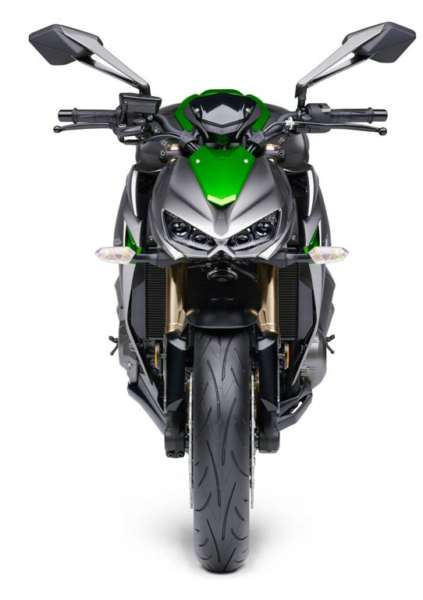