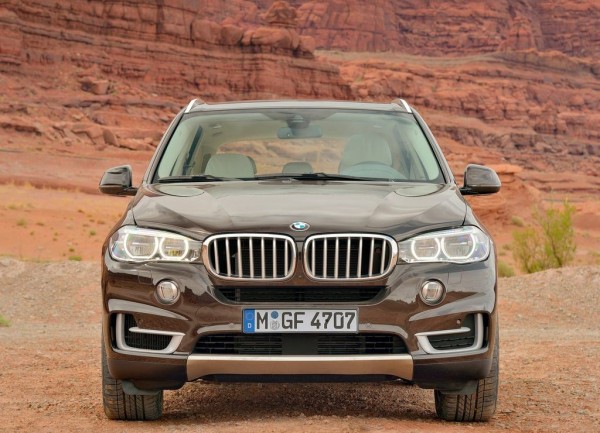 We reported when Official pics and details of the new F15 2014 BMW X5 were revealed earlier this year. Now, the new X5 has made its public debut at the ongoing Frankfurt Motor Show and we have once again come up with all the details of the new SUV. 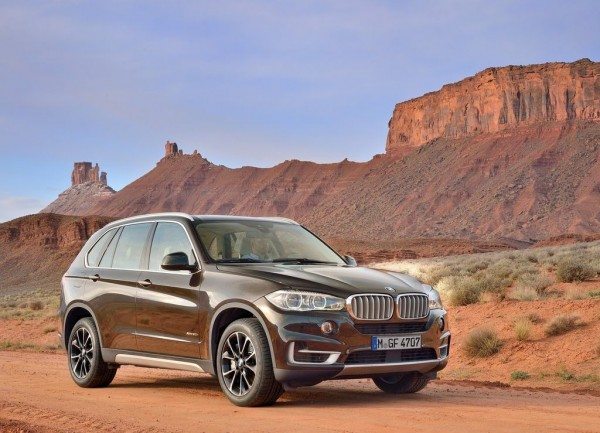 The new gen F15 X5 is the third generation of the popular SUV and sports an all new styling that seems to have been inspired from that of many other BMW models. For example, the front fascia sports a new set of headlamps that have a hint of 3 Series in them and extend all the way in to the trademark kidney grille. The air vents on the new bumper remind you of the ones on the 4 Series Coupe concept. 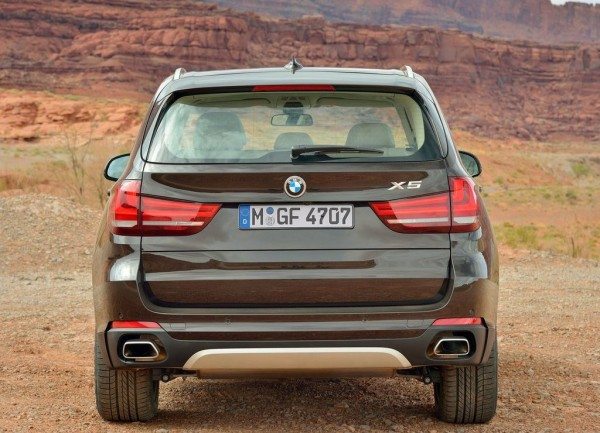 At the rear, the new X5 gets a new set of tail lamps that seem to have been inspired by those on the X3. 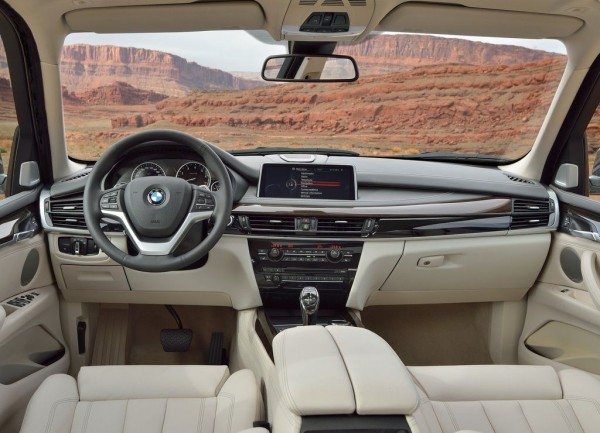 On the inside, the car becomes more luxurious with higher quality of materials used and has an updated version of the iDrive. 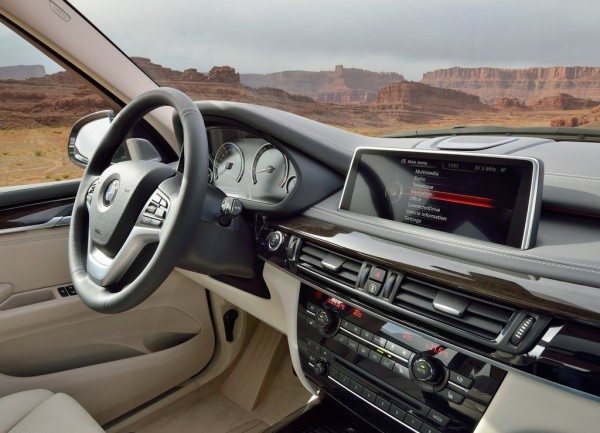 The new X5 is bigger in size and has more spacious interiors. The car has a seven seat layout.

Powering the new car is a set of 3.0-litre six-cylinder diesels and V8 petrols. Also available is the X5 M, the performance variant of the upcoming SUV. The M version is powered by a 4.4-liter twin-turbo V8 and has power output of almost 450PS. All the motors come mated to an 8 speed automatic gearboxes. All the engines also get BMW xDrive 4 wheel drive system, brake energy regeneration system and start-stop feature as standard.