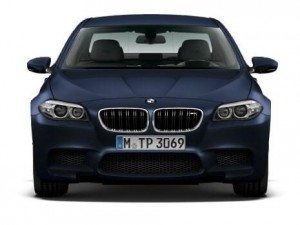 That the boffins at BMW have been busy readying the BMW 5 Series facelift is a known fact. What is also a known fact that most of the changes of the upcoming car, coupled with some other updates, would make it to the 2014 BMW M5 facelift.

Images of the upcoming 2014 BMW M5 have leaked online and these images belong to BMW’s German website car configurator, where these got uploaded a bit too early.

As can be made out from these images, the M5 facelift will come with a revised front grille that will have larger different arrangement for the slats. Other than this minor change in the front fascia, the car appears to be largely the same on the outside. 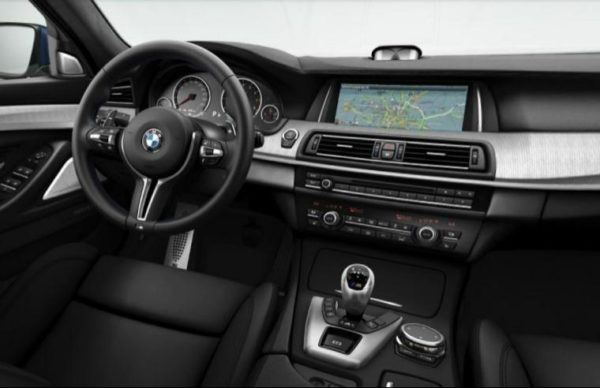 On the inside, the M5 facelift gets a new steering wheel and new paddle shifters. Also, the car comes with an updated iDrive controller.

The car will continue to be powered by the current M5’s 4.4-liter V8 TwinTurbo engine but it is being said that BMW might start offering a new Competition Package that would bump up the power figure by 15bhp to 575bhp.