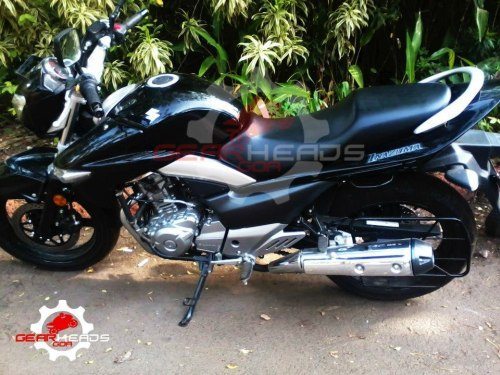 Regulars here would remember that we have reported a fair bit about the Suzuki Inazuma aka GW250. The 250cc bike from Suzuki is already on sale in well developed bike markets such as that of the USA and seems to be a well sorted out bike.

The cyber space is already full of speculations regarding the India launch of the Suzuki Inazuma and there are several reports which suggest that the bike could be launched as early as in festive season this year. We reported in detail when a pic of the Inazuma being ridden on Indian roads by none other than Salman Khan surfaced on the web world. The pic seemed to have been taken during the shooting of an upcoming bolly flick (Sallu starrer ’Mental’?). It may be noted that Suzuki India unveiled its Hayate commuter motorcycle in a bollywood movie starring brand ambassador Salman Khan and there are good chances that Suzuki India would unveil the Inazuma in India in a similar fashion.

Now, the Suzuki Inazuma has been spotted in Goa. It is being said that the bike was caught when it being shot for its tv commercial. All this means that the launch of the Inazuma might be closer than we all expected it to be. It seems like the decision by many bike makers present in India to launch their entry level sportsbikes have compelled the boffins at Suzuki India to formulate a plan to introduce the GW250 in our bike market.

The 2013 Suzuki Inazuma is powered by a 248cc, SOHC, twin cylinder, liquid-cooled motor that delivers a max power output of 26Bhp and a peak torque figure of 24.2Nm.The engine is mated to a six speed manual gearbox.

The Suzuki Inazuma comes with disc brakes at both the wheels and the bike borrows several design cues from the much hyped Suzuki B-King. The upcoming naked 250cc bike from Suzuki will battle it out against the Honda CBR250R and the upcoming Mahindra Mojo. 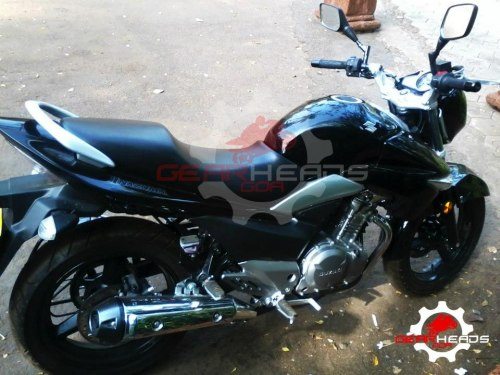 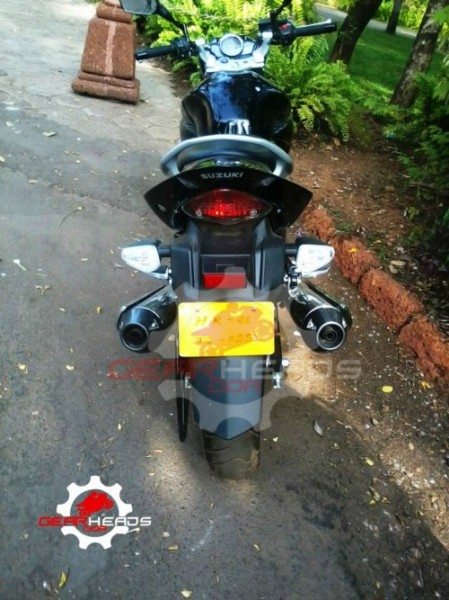 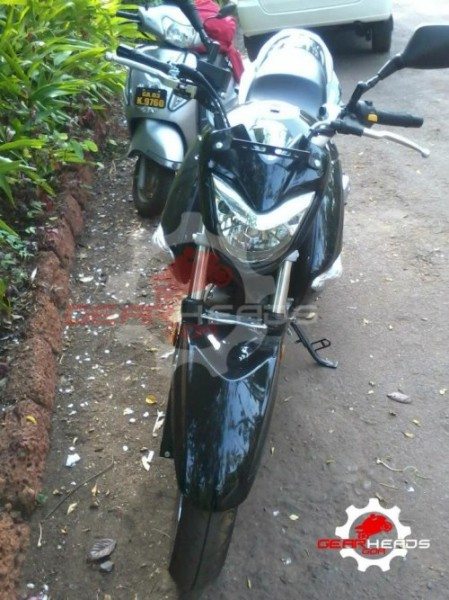 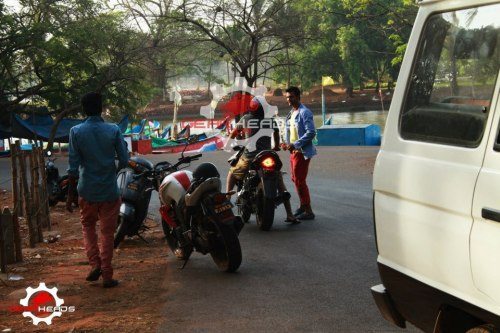 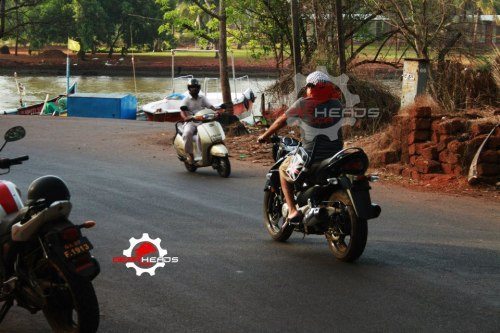