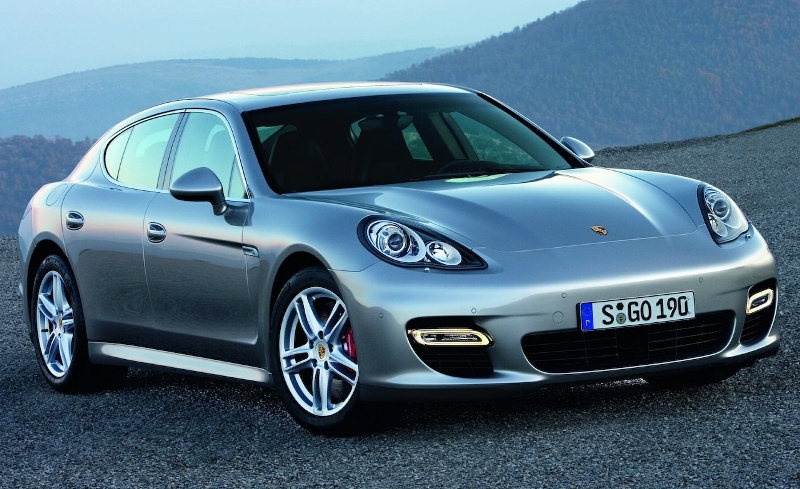 Porsche has launched ‘it’s first 4 door production sedan’ in India. The Porsche Panamera is being offered to prospective buyers in three variants namely S, 4S and Turbo.  The S and the 4S variants draw power from a common 4.8 litre V8 engine developing 395 bhp .The Panamera Turbo has a  4.8 litre V8 twin turbo generating  493 bhp under it’s hood. The Turbo variant also gets 4-wheel drive as standard. The sedan will also come equipped with features like air suspension, active anti-roll bars, and an active rear spoiler. The Panmera S is priced at Rs.1.44 crores(ex-showroom Mumbai) with the 4S being offered at Rs.1.49 crores(ex-showroom Mumbai) while the Turbo will be yours for Rs.2.05 crores(ex-showroom Mumbai).

The Panamera will be competing against the likes of Mercedes Benz CLS,  Audi A8 and the BMW 7 Series. Which explains why the substantially leather wrapped interiors of Porsche’s new sedan is unlike any of it’s other cars! Apart from four doors, a not-so-appealing-rear, and typical Porsche performance and handling, one can expect to better the competition in overall fuel efficiency stakes. 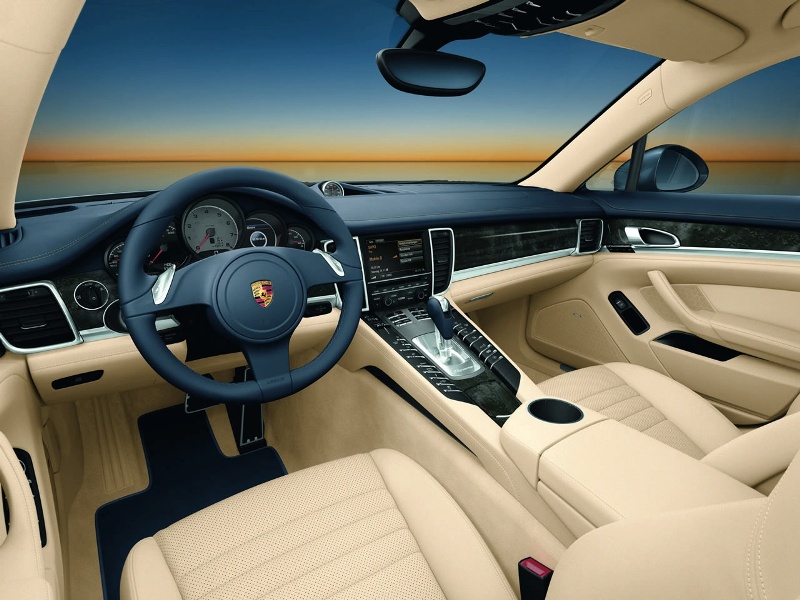 The country’s official Porsche dealer Precision Motors has already received 13 bookings for the latest sedan offering from the Porsche stables.  The dealership is expecting to achieve sales of over 50 units within next year. Currently, the Cayenne is the highest seller for Porsche in India with 168 units.  The german automotive marquee announced at the launch that it will be expanding it’s dealer network in the country. 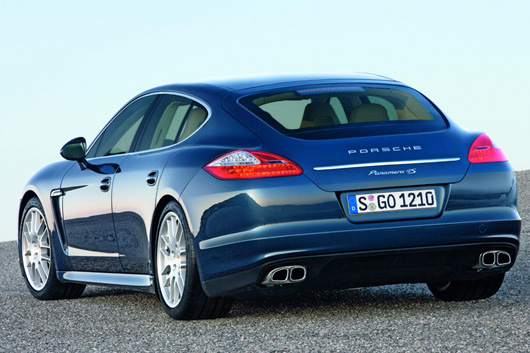