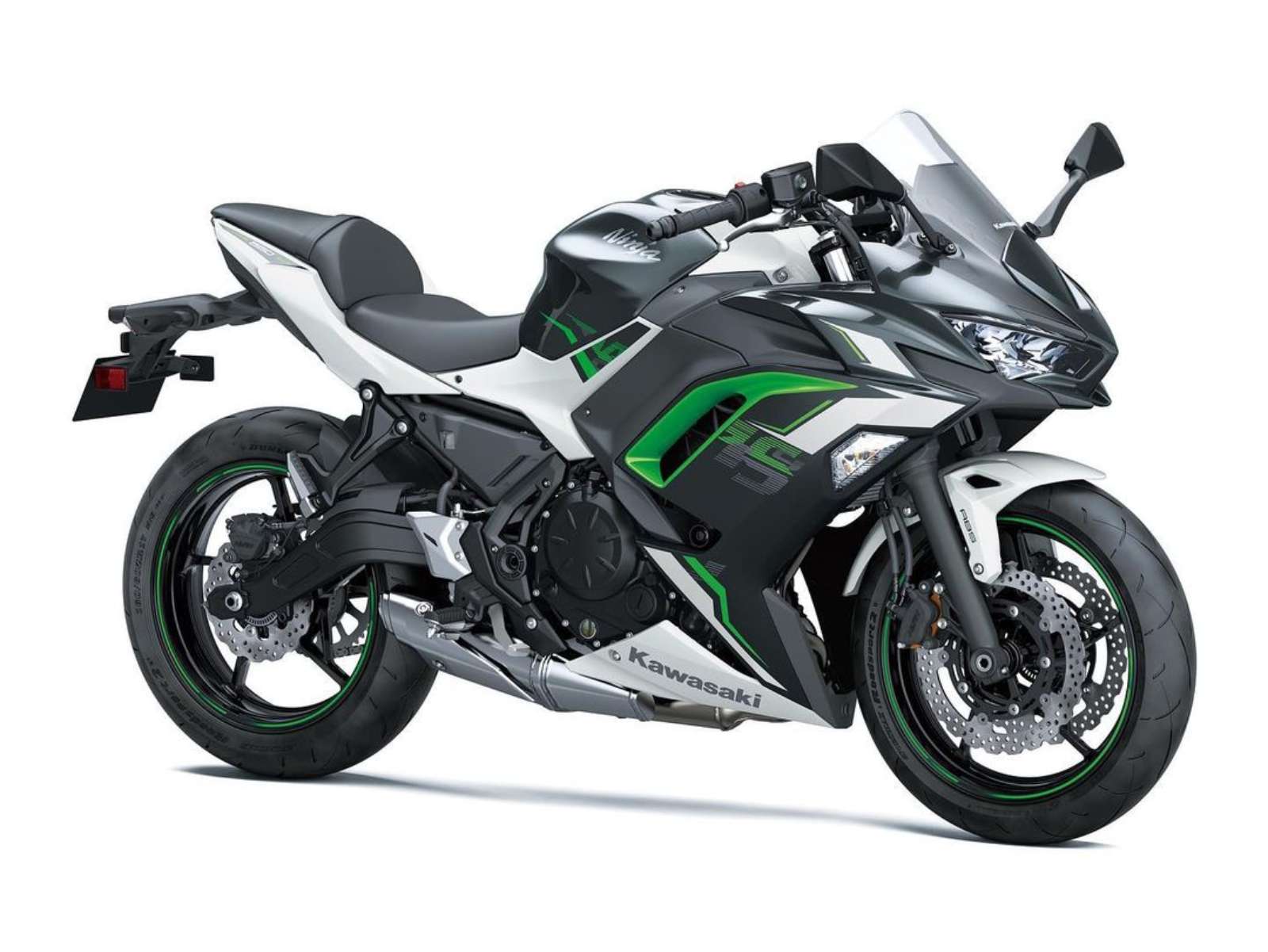 Kawasaki India has launched the MY2022 Ninja 650 in India at INR 6.61 Lakh. The new Ninja 650 is basically the same motorcycle as before but now gets two new shades to mark the update. The Ninja 650 serves the role of a sports tourer in the Japanese bikemaker’s 650cc lineup. Apart from the Ninja 650, the other motorcycles based on the same platform include the likes of naked Z650, cruiser Vulcan S and the ADV-tourer Versys 650.

Coming back to the motorcycle in focus now, the new Ninja 650 gets a wardrobe upgrade and will now be available in two new shades – Lime Green and Pearl Robotic White. Apart from the new colours, the motorcycle remains unchanged. 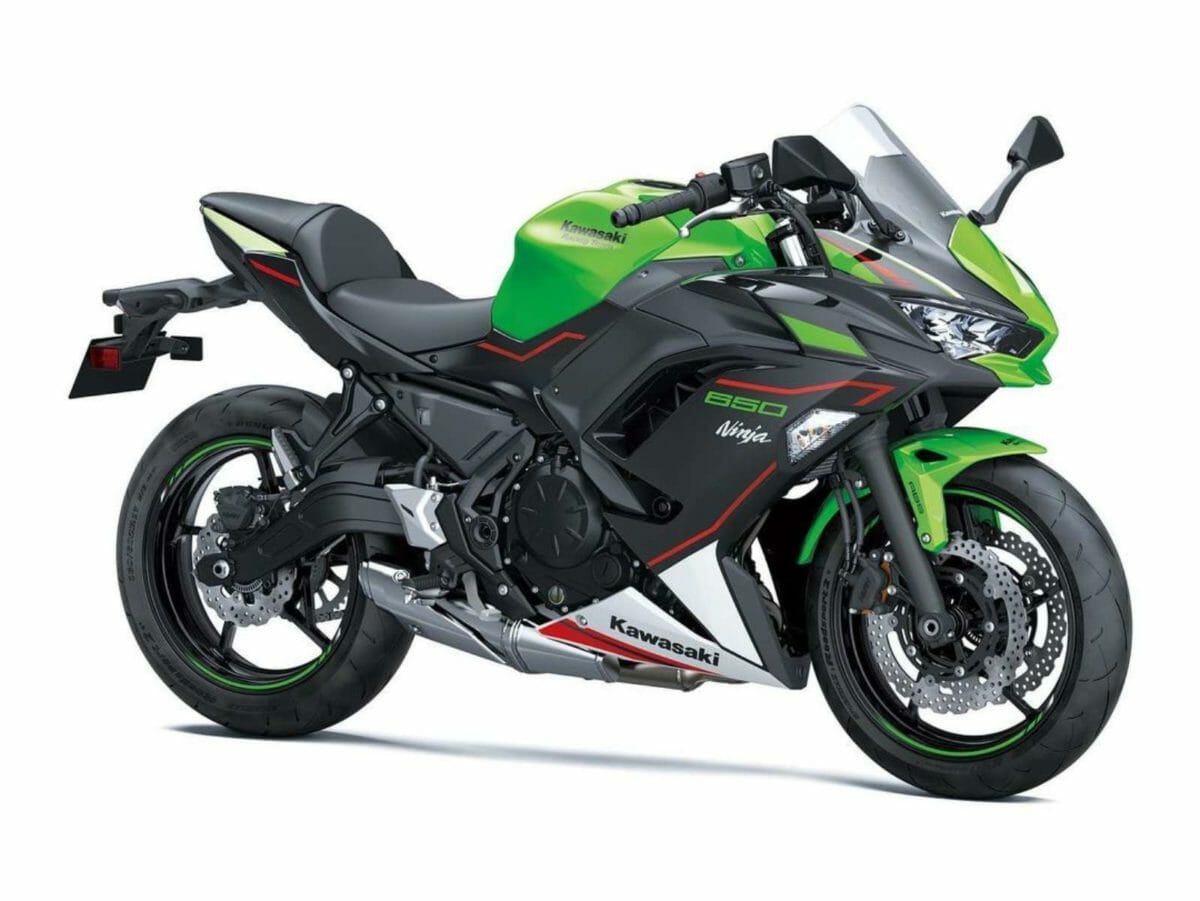 Kawasaki claims that the new Ninja 650 is one of the most well-balanced motorcycles the manufacturer has ever produced with the new powerful 649 cc parallel-twin engine complementing next-level technology advancements, sharp styling update, excitement, fun and easy handling with an optimal engine and chassis performance, and accompanied by the legendary sleek Kawasaki Ninja styling. With the new Ninja 650 being BS-6 compliant, Kawasaki claims that it has improved the engine to churn higher torque in the mid-speed range and further purification of exhaust gas. 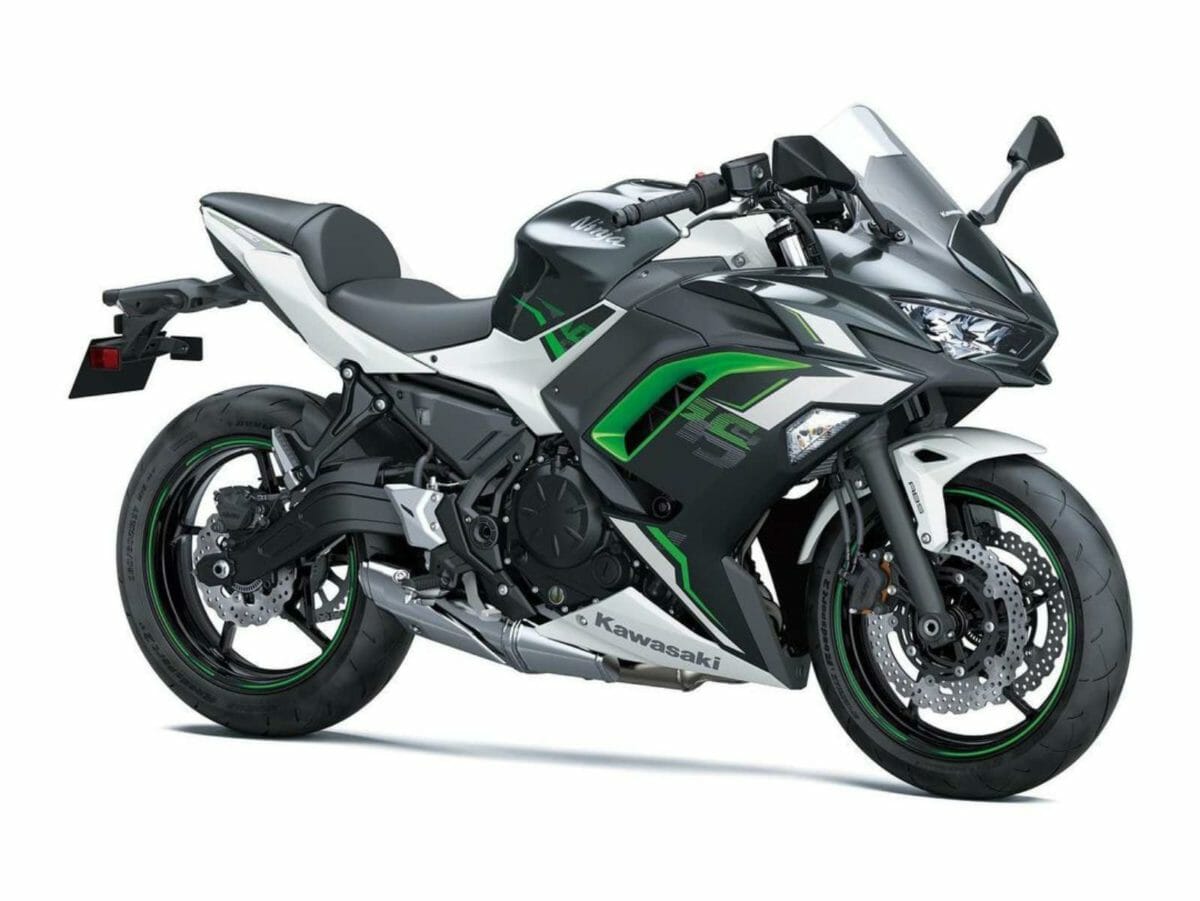 The 649 cc parallel-twin, DOHC engine is now much more refined and generates a healthy dose of 68 PS of power at 8000 rpm and 64 Nm of torque at 6700 rpm. While the BS6 compliance has led to cleaner emissions, the company also vouches for an increase in mid-range torque while maintaining the power of the previous model. The twin  LED headlights, each featuring low and high beam as well as a position lamp, offer increased brightness and adds to the sharper new styling. It now features a new sharper and aggressive-looking fairing with a redesigned fuel tank and tail section. 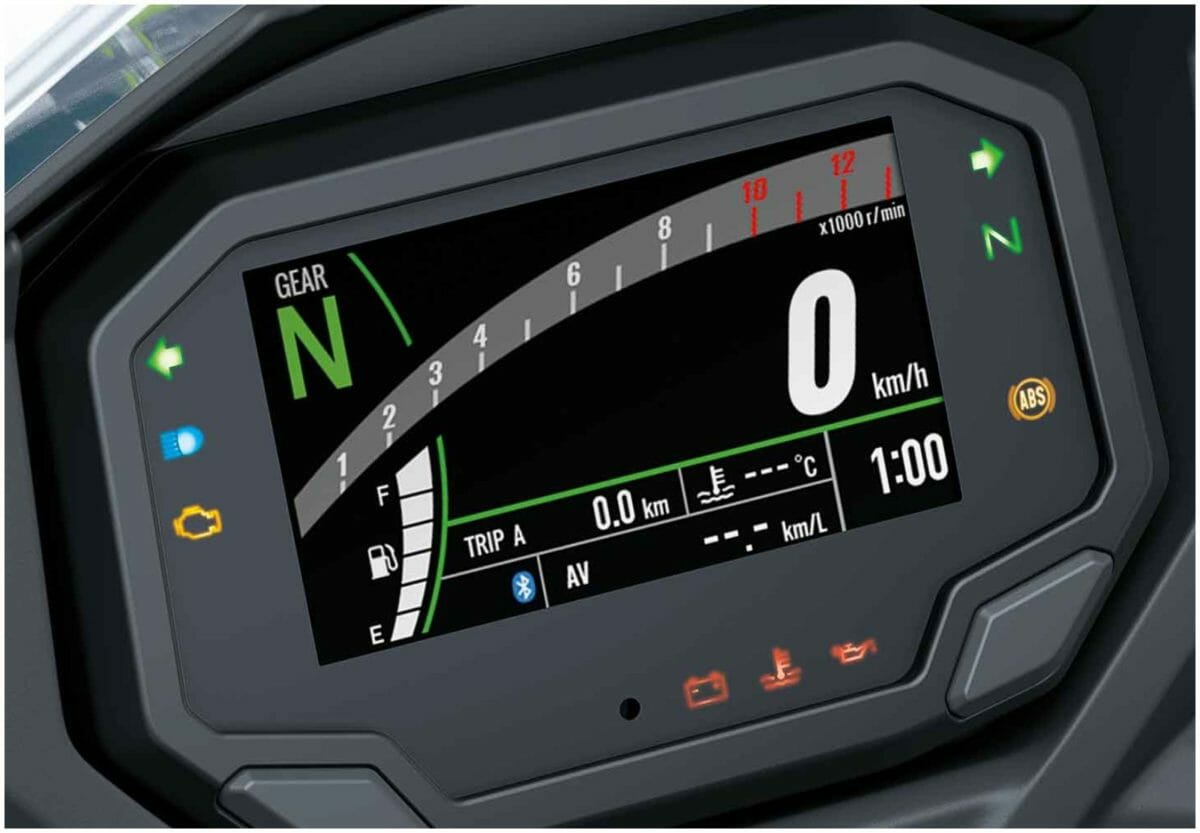 In terms of features, the all-new digital 4.3 inch TFT colour instrumentation – a Kawasaki first in the 650cc class – gives the cockpit a high-tech, high-grade appearance. The new meter also offers additional features unavailable on the previous model. A Bluetooth technology built into the instrument panel enables riders to connect to their motorcycle wirelessly. Using the smartphone application “RIDEOLOGY THE APP,” a number of instrument functions can be accessed, contributing to an enhanced motorcycling experience. Also, the tyres have been updated to new Dunlop Sportmax Roadsport tyres which contribute to the superb handling the Ninja series is known for.