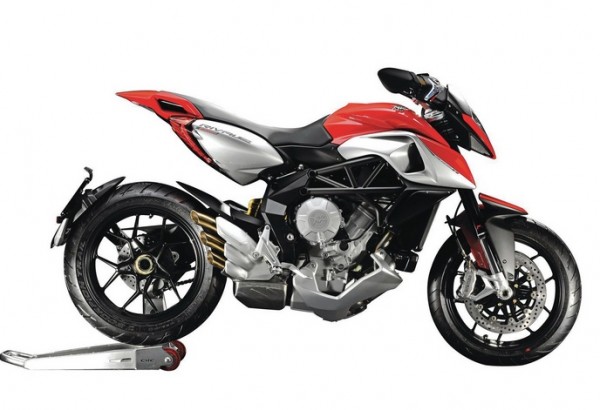 Renowned premium bike marque MV AGUSTA has finally announced that the 2014 Turismo Veloce 800 will be unveiled on November 4 at EICMA in Milan.

To be honest, we know not much about the upcoming bike but we do feel that the bike would be powered by the manufacturer’s 800cc three-cylinder engine. This engine currently powers the F3, B3 and Rivale, and the name ‘Turismo Veloce’ suggests that the upcoming model will be a practical sports tourer. The upcoming model could be based on the Rival but would have some added wind protection and more comfortable riding position.

As we said above, not much is known about the upcoming MV Agusta model but safely expect us to update our readers once the new bike bows in at EICMA 2013.