Regulars here would remember that we were the very first in the entire country to publish the power figures of the new 2014 Honda CBR300R performance bike. Now, some more technical details of the 2014 Honda CB300R have surfaced on the cyber space. 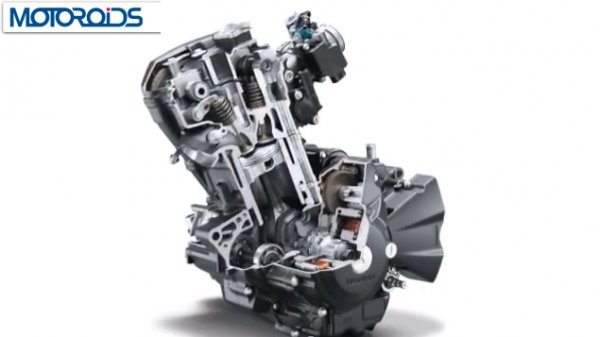 Powering the new Honda CBR300R is a new single cylinder, liquid cooled, fuel injected engine which is based on the 250R’s smaller motor. The new motor displaces 286cc and has a 76 mm bore and a 63 mm stroke. While the bore has remain unchanged, the longer stroke should make the bike an even more accomplished tourer. 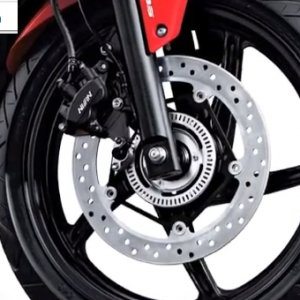 From what we understand, the bike continues to sport the same telescopic front forks and rear monoshock unit. The wheels, tyres, brakes and the C-ABS too have been carried over from the CBR250R to the CBR 300R. 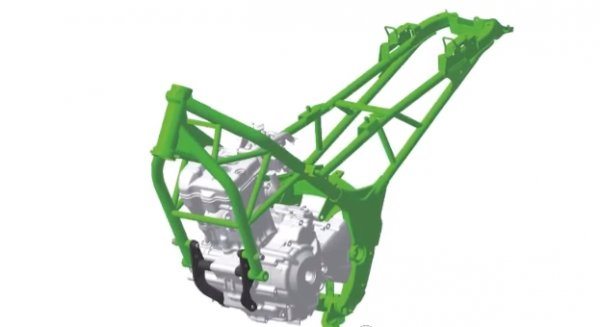 The new 2014 Honda CBR300R boasts of a diamond frame with struss structure and is likely to also sport a new swingarm.

Visually, the CBR300R looks more like a baby CBR500R than a bigger CBR250R. The 2014 CBR300R doesn’t sport the 250′s Y-shaped headlight and much like the 500R, comes with a twin headlights setup. Other changes include a considerably different front fairing and a new end can, which is visually similar to that of the CBR500R.

Safely expect the new CBR300R to come to us soon after its Thailand launch. Stay tuned to Motoroids for more updates on the new 2014 Honda CBR300R.