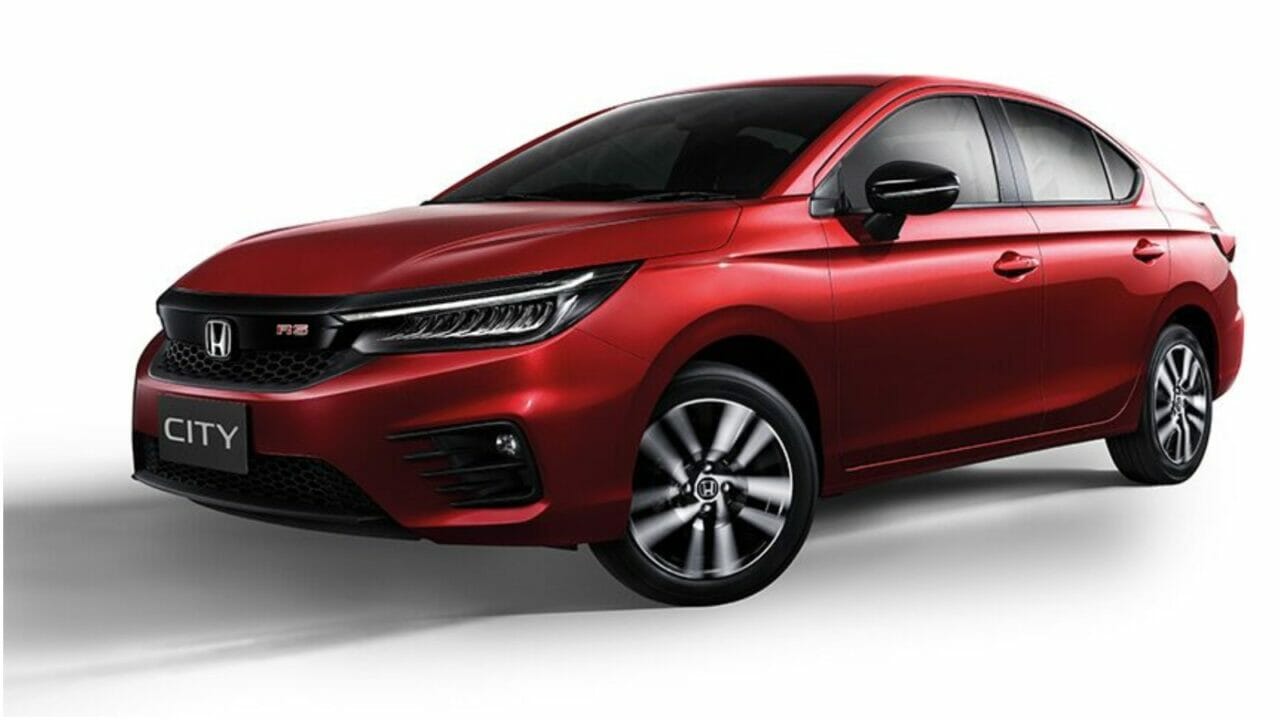 Honda Cars India Ltd. (HCIL) has commenced pre-launch bookings for its most awaited fifth generation Honda City. Customers can book their favorite sedan from the comfort of their home through Honda’s online sales platform “Honda from Home”, alongside HCIL authorized dealership network across the country.

Those interested can book the car for a token amount of Rs 5,000 if one is booking through the official website. In case of one booking through an authorised dealership, the booking amount will be Rs 21,000. 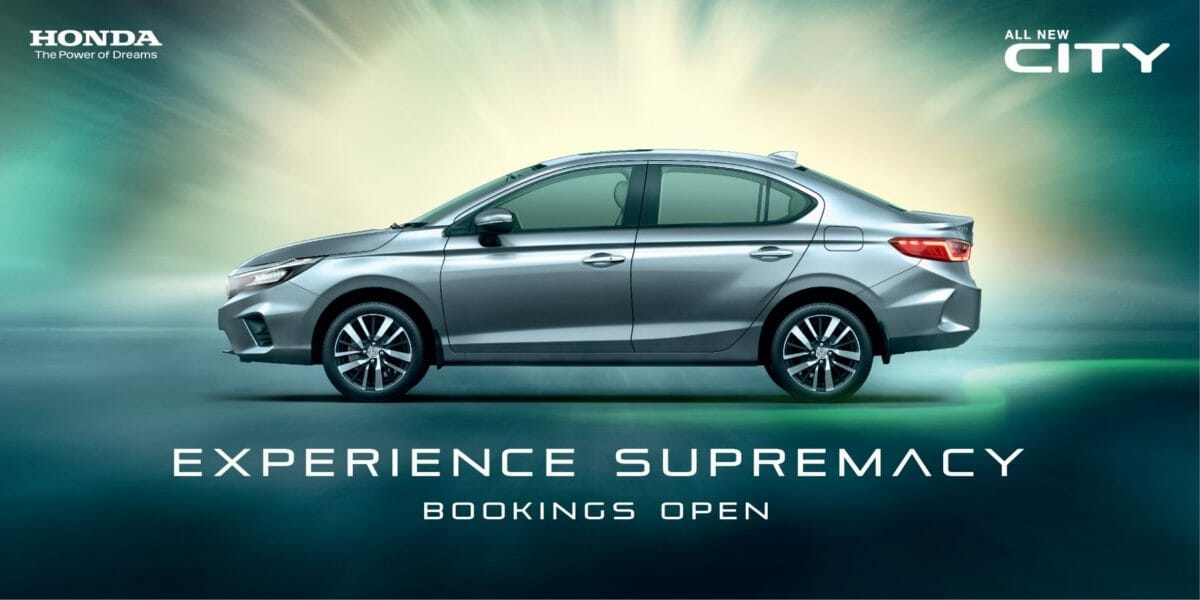 Since its inception, Honda City has been India’s most loved sedan, and its 5th Generation avatar is scheduled to be launched in mid-July.  Ahead of City’s India launch, HCI has shared most of the information about the vehicle, including details about its design, features, and engine specifications.

The new-generation Honda City is based on a new platform that has allowed the carmaker to stretch the sedan’s design. According to the company, the new City is both longer and wider than all its rivals, including Maruti Suzuki Ciaz and Hyundai Verna. Honda has also overhauled City’s design to make it more contemporary than before. It now gets a sleek chrome grille which is flanked by sleek full LED headlamps with integrated DRL and L-shaped LED indicators.

The new generation of City has been hugely anticipated for a very long time. The car was initially supposed to be launched in the month of March but due to the unprecedented situation due to the Covid-19 pandemic, things had to be put on hold. But with restrictions eased out, the Japanese automaker has decided to go ahead with the launch next month.

The all-new Honda City is expected to cost a substantial premium as compared to the existing model on the account of new design and features. So, while the current Honda City starts from ₹9.91 lakh, the fifth-generation model could start north of Rs 10 lakh. All prices mentioned are ex-showroom.