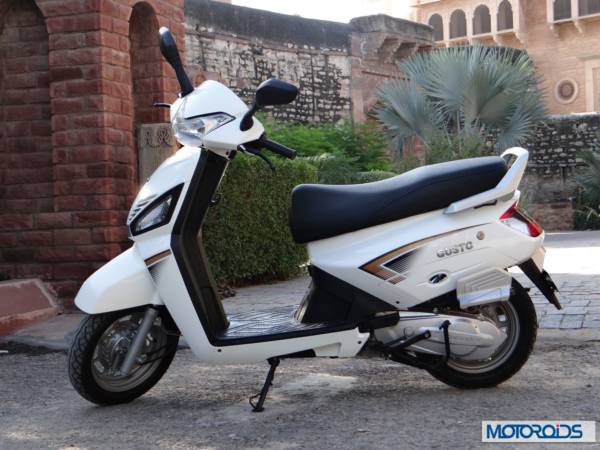 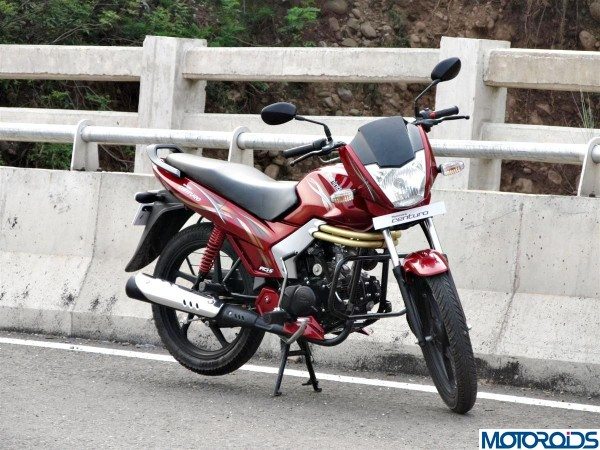 Commenting on the performance, Popli said, “The Gusto has received a good response in North India and will now be rolled out in Southern and Eastern parts of the country in January 2015. We now have a reasonable size product portfolio in the mass segment with Centuro and Gusto. We will be investing significantly over the next few months to expand our market share in India and internationally.”