Suzuki Motor Corporation has announced Joan Mir as a factory rider in MotoGP with Team Suzuki Ecstar for the 2019 and 2020 seasons, partnering Alex Rins aboard the Factory GSX-RR. The two-year agreement will allow the 20-years-old Spaniard to debut in the Top Class after only one year in the intermediate class.

Also Read: HRC Signs Lorenzo; Petrucci To Team Up With Dovizioso At Ducati 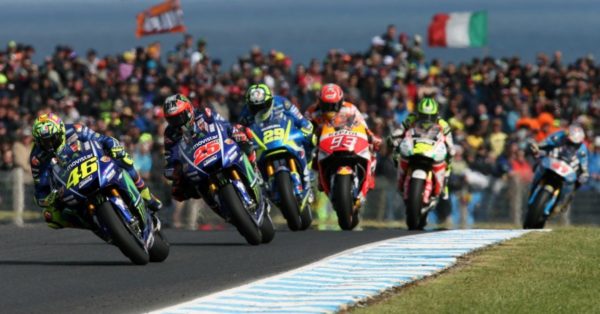 Mir debuted in the World Championship in 2015, at the Australian GP in the Moto3 class, and raced in the same class for the 2016 and 2017 seasons. In 2016 he managed three podiums with a first, a second and a third place. But most importantly he got the necessary confidence to be absolutely fit and ready the next year to fight for the title. The following year, ten victories, two second places and one third place for a total of 13 podiums (with 1 pole position) gave him 341 points and the crown of 2017 Moto3 World Champion.

In his debut year in Moto2, where he is racing now, he has already achieved two podiums (both with third place) in Le Mans and Mugello a few weeks ago and he is currently 5th in the standings. 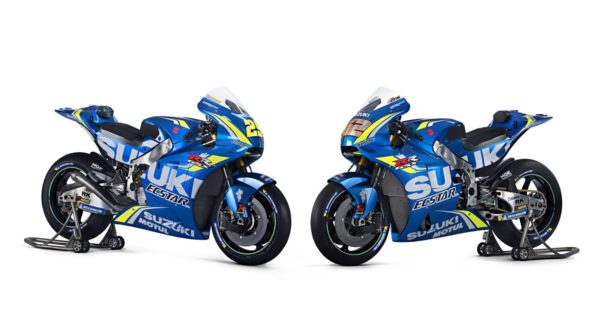 Meanwhile, for the 2018 season, MotoGP goes to Circuit de Barcelona-Catalunya, Spain for round 7 of the championship. Marc Marquez continues to lead the World Championship with MotoGP legend Valentino Rossi in second place and Maverick Viñales in third. The Spanish GP is scheduled on Sunday, June 17, 2018.