A lot happened between the time we signed-off from work yesterday, and signed back in today. As reported earlier, Honda Racing Corporation And Dani Pedrosa will part ways after 18 years. Pedrosa will make further announcement about his career as a MotoGP rider in two week’s time, at the Catalan GP in Barcelona, Spain. 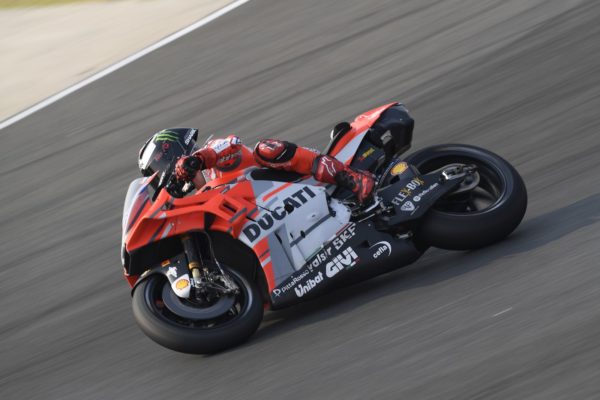 Meanwhile, Ducati has found a replacement for Lorenzo. Ducati Corse announced that it has reached an agreement with Danilo Petrucci which will see the Italian rider join the Ducati Team in 2019. The 27-year-old from Terni has therefore been promoted to the factory squad after four seasons in the factory-supported Pramac Racing Team and he will race alongside Andrea Dovizioso, who was recently confirmed for two more seasons.

That’s what we know so far. Stay tuned for more updates!