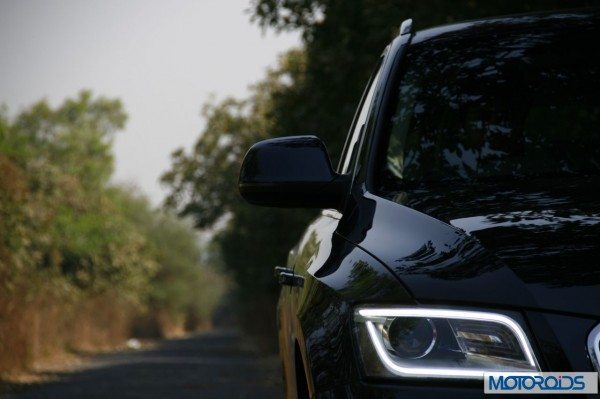 We have been talking a lot about the upcoming Audi Q6 crossover that will be launched in near future. The Q6 will take on the likes of the BMW X6 and upcoming Mercedes MLC Class.

The Q6 will have a Coupe-Crossover body style, a design form which was first seen on the BMW X6, and the car will be underpinned by the next generation Audi Q5’s platform. The next generation Q5 will be built on a flexible platform that will easily accommodate the Q6. While the all new Q5 will be launched sometime in 2016, the Q6 would be out only by mid-2017.

The production of both the new cars is likely to commence at Audi’s facility in Martorell, Spain. This is the same manufacturing plant which produces the Audi Q3, which comes to us via CBU route.